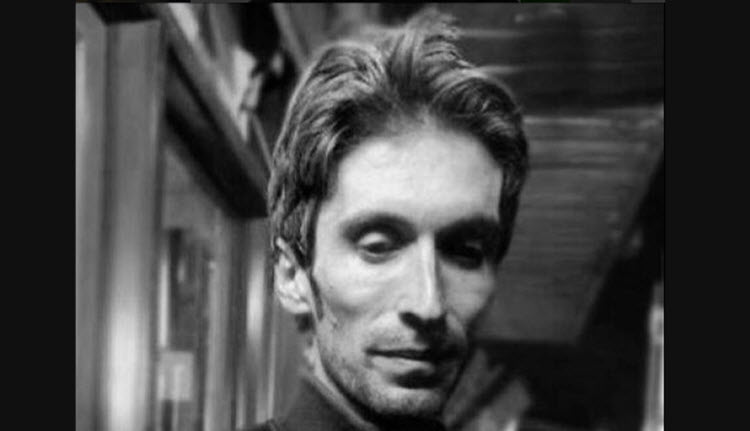 A young Iranian man, Arash Sadeghi, is currently serving a 19-year prison sentence for conspiracy and propaganda against the state – bogus charges that he denies. He had been arrested several times in the past too, with his parents providing bail each time. However since his arrest in October last year he has been behind bars.

Sadeghi started a hunger strike last year in protest against the jailing of his wife. His situation was getting worse and his health was deteriorating to the point that he was losing consciousness and vomiting blood. He was also denied access to some medical care. Campaigners took to the internet to urge his release, with the hashtag #saveArash trending all over the world.

Many people used social media to raise awareness and show solidarity with Sadeghi who ended up being on hunger strike for over 70 days. The attention this drew prompted Amnesty International to release an Urgent Call criticising Iran’s treatment of Sadeghi and his wife. They said: “The Iranian authorities are putting the life of imprisoned human-rights defender Arash Sadeghi at grave risk and should release him and his wife, Golrokh Ebrahimi Iraee without further delay.”

Finally, on 31st December 2016, the authorities in Iran announced that his wife Iraee could be released on bail. Despite the bail being paid the following day, the Iranian authorities delayed her release under the pretext of bureaucratic procedures.

The notorious Evin prison in Tehran has been where large numbers of Iranians have met to call for the release of Sadeghi.

Faced with a hugely unjust legal system in Iran, many prisoners are left with no choice but to hunger strike in order to challenge their unfair detention. Iran has a tremendous amount of political prisoners and is known for its vicious treatment of them.