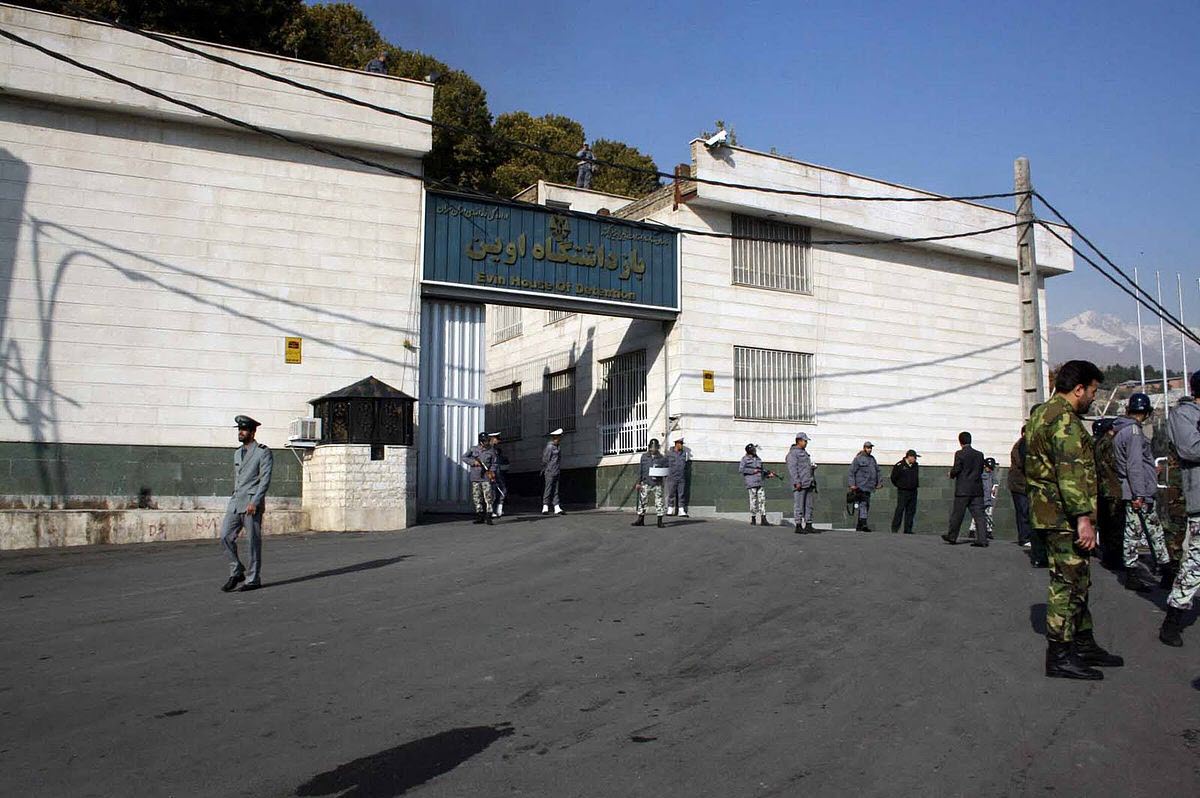 In the past two years, more than 30 people with dual nationality have been arrested by Iran’s Islamic Revolutionary Guard Corps (IRGC). Most of those were arrested on charges of spying.

The number of people arrested has risen sharply since 2015 – the year when the Iran nuclear deal was signed. It was hoped that as a result of the nuclear agreement, Iran would become more moderate and arrests like these would no longer take place.

The trend has also evolved. It used to be a majority of Iranian-Americans that were arrested, but now almost two-thirds of them are citizens of Europe.

Lawyers and family members of those that have been arrested claim that the IRGC is using the detainees as bargaining chips in international relations. It has also been theorised that the IRGC wants to put off European firms from carrying out business in Iran. (This is because the IRGC has a large number of business interests in the country and it has already criticised the government for giving contracts to foreign corporations.)

Authorities in Iran have, on several occasions, denied holding foreign citizens in exchange for ransom payments, but we know this is not true.

Authorities in Iran rule on fear and repression and do not have any regard for the rights of the people. Iran does not recognise dual nationality and does not announce arrests. People are detained on charges that are no one is aware of.

The charges of espionage are almost certainly false charges; the real reason being their dual nationality. As well as being persecuted by the Iranian authorities, they are being let down by the governments in the West.

The United Kingdom and the Netherlands have said that they are remaining quiet about the charges for fear that the detainees could be further persecuted.

The families also want to keep things low profile initially, but when they realise that it is not getting them anywhere, they will speak out. This is the case of the family of Ahmadreza Djalali – an Iranian scientist based in Sweden who was arrested after attending a conference in Tehran last year.

His wife said that she waited nine months until going public with the case because his release did not look imminent and he was being threatened with the death penalty.

Iran has been claiming that Iranian nationals are being held unjustly in the West and have pointed to the dozens of Iranians that are in jail in the United States. A member of Iran’s judiciary has said that some Iranians have been held for “baseless charges” – citing the example of bypassing sanctions.