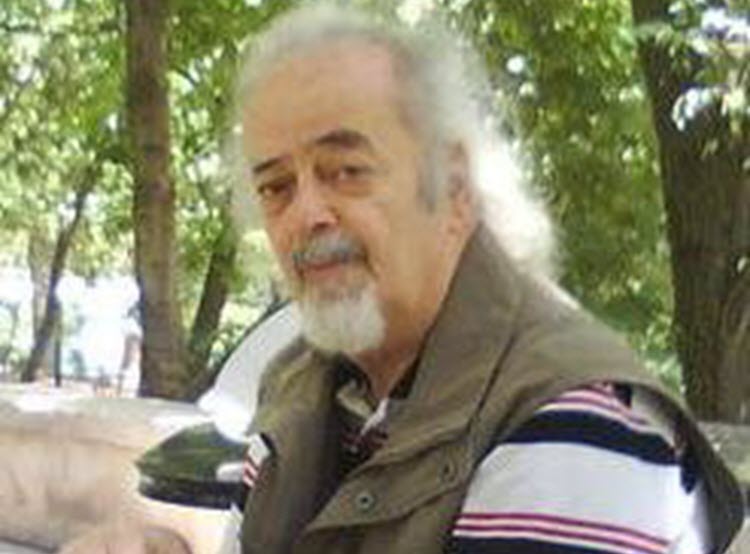 Dr. Mohammad Maleki, 83, the first Chancellor of the University of Tehran following the 1979 revolution, released a statement following the leaked audio recording from 1988 of Hossein-Ali Montazeri, the former heir to Khomeini, who acknowledged that the massacre that year was carried out and organised by the Iranian regime.

In his statement the human rights activist who has been arrested and imprisoned by the Iranian regime many times and is banned from leaving the country claims that the estimates the regime officials provided about the number of political prisoners who were executed in Iran’s 1988 massacre is much lower than the real number.

Most of the people killed during the massacre were political prisoners who had ties with the main Iranian opposition group, the People’s Mojahedin Organization of Iran (PMOI or MEK).

According to an article on the National Council of Resistance of Iran’s (NCRI) website, Dr. Maleki said: “I have evidence that provides information about a large number of those executed. The 4,000 to 5,000 number which Montazeri and others have claimed was only related to the executions carried out in Tehran while the massacre of 1988 was also carried out in other towns and even in the villages.”

Reza Malek, a former senior official of the regime’s Ministry of Intelligence and Security (MOIS), claimed that the number of PMOI-affiliated political prisoners who were executed was more than 30,000.

Dr. Maleki said: “More than 30,000 of them were from the PMOI, and two to three thousand were from other groups. I have this figure from my source, who is still alive.”

In November last year he publicly condemned the violent rocket attack on 29th October 2015 that killed 24 people and injured dozens of others at Camp Liberty in Iraq where members of the PMOI (MEK) are resident.

He said that the victims of the Camp Liberty rocket attack would “overcome all obstacles and continue with ever greater force their resistance against the clerical regime”. He also said that they “seek freedom from cradle to the grave”.