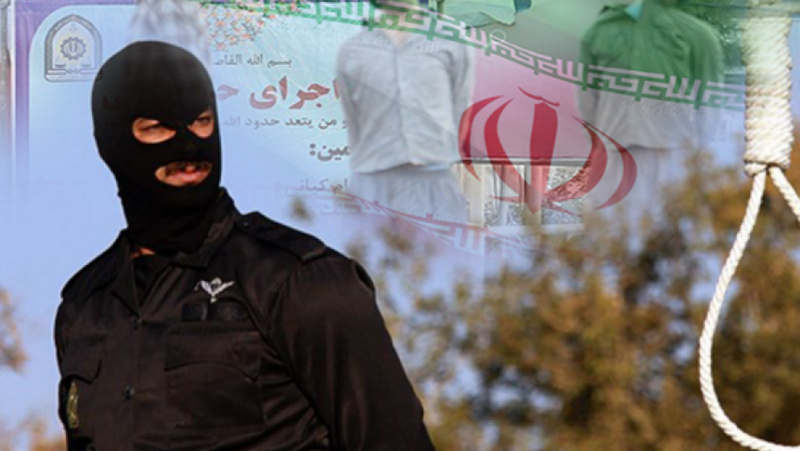 In Iran, hundreds of members of the Arab ethnic minority are being sequestered. Now, Amnesty International has stepped in and requested immediate information about them from regime authorities.

Following reports that twenty-two men have been executed “in secret”, the human rights group made the call on November 14th. Iranian officials have dismissed these reports.

Philip Luther, Amnesty International’s Research and Advocacy Director for the Middle East and North Africa called any secret executions purported to have occurred “not only a crime under international law but also an abhorrent violation of their right to life and a complete mockery of justice.”

The arrests came after gunmen disguised as soldiers attacked an annual Iranian military parade in the country’s oil-rich southwest on September 22nd, killing at least 25 people and wounding 53 in the bloodiest assault to strike the country in recent years. The attack in Ahvaz saw gunfire sprayed into a crowd of marching Revolutionary Guardsmen, bystanders and government officials watching from a nearby riser.

Suspicion immediately fell on the region’s Arab separatists, who previously only attacked unguarded oil pipelines under the cover of darkness, specifically, the Arab Struggle Movement for the Liberation of Ahwaz (ASMLA). The group’s aim is to have a separate state for ethnic Arabs in Khuzestan. However, ASMLA condemned the violent attack and claimed it was not involved.

Since September 24th, some 600 ethnic Arabs are being detained, with no access to their families or lawyers, according to Amnesty International.

According to what Khuzestan Province’s governor told state-run media earlier this week, reports that 22 detainees had been executed were “complete lies.” He claimed that those arrested in connection with the Ahvaz attack had only been charged. But, Amnesty International called on the Iranian authorities to disclose the fate of the detainees, grant their families and lawyers access, and ensure they are protected from torture and other ill-treatment.

“In the absence of any information about the whereabouts of the detainees feared killed, the governor’s blanket denial will provide little comfort to families who have been unable to see or hear from their relatives since their arrests,” said Luther.

As well, those ethnic Arabs who were being “held solely for peacefully exercising their right to freedom of expression, association, or peaceful assembly or solely on account of their ethnic identity” should be released, Amnesty International’s Luther said, and added that the attack in Ahvaz must not be used as “an excuse to carry out a purge against members of Iran’s persecuted” Arab ethnic minority.