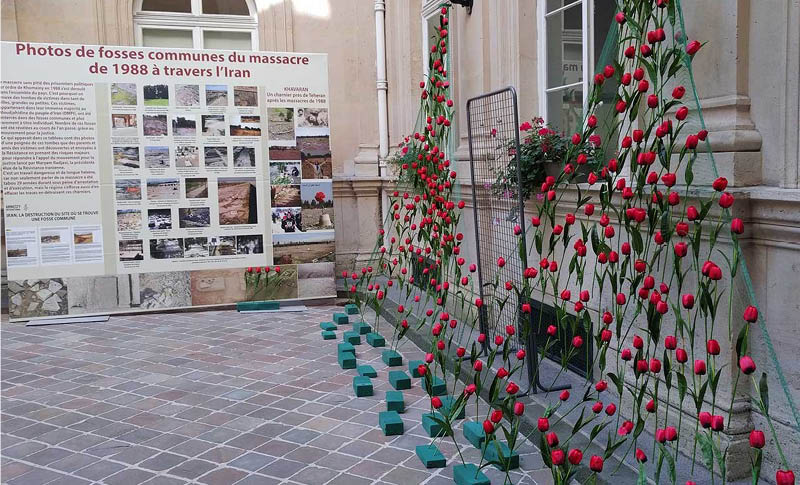 In 1988, Ruhollah Khomeini, then-supreme leader of the Iranian regime, issued a fatwa (religious decree) to purge Iran of political prisoners. In the span of a few months, Iranian authorities executed 30,000 prisoners, mostly members and supporters of the People’s Mojahedin Organization of Iran (PMOI/MEK).

French mayors and members of parliament and human rights defenders were present at the event and showed their support for the International Campaign to Call for Justice for the 1988 massacre and called for an international inquiry and trial of the perpetrators of this crime, including the regime’s Supreme leader Ali Khamenei and Ebrahim Raisi, the head of judiciary. 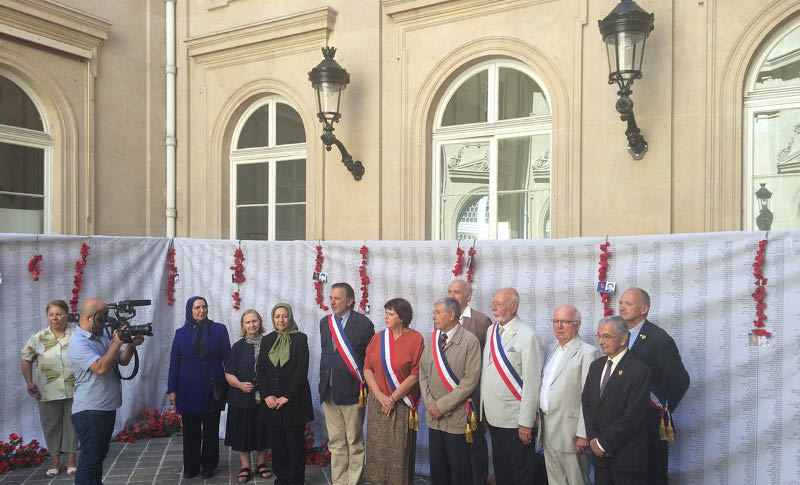 Mrs. Michèle de Vaucouleurs, member of French National Assembly and president of the French Parliamentary Committee for a Democratic Iran tweeted: “Alongside with Jean-Francois Legaret Mayor of first arrondissement of Paris payed tribute to the 1988 Massacre. Remembering that it’s 31 years, more than 30 thousand political prisoners were executed by the Iranian regime. This slaughter must not be forgotten nor unpunished. “

Amnesty International called on the UN to launch an independent investigation to help bring those responsible for these abhorrent crimes to justice. It wrote, “Iran is facing a crisis of impunity.”

The Iran HRM report pointed out that the Iranian regime has a history of cracking down on its opponents. “Dissident intellectuals and students, ethnic groups and religious minorities, and members and supporters of the People’s Mojahedin Organization of Iran (PMOI, Mujahedin-e Khalq or MEK) have always been targeted,” the report said.

The rapport urged “the international community, the UN Security Council, the UN Human Rights Council and its member states, as well as other relevant United Nation agencies, the European Union, all advocates of human rights and justice to end the immunity of those responsible for the 1988 massacre.” 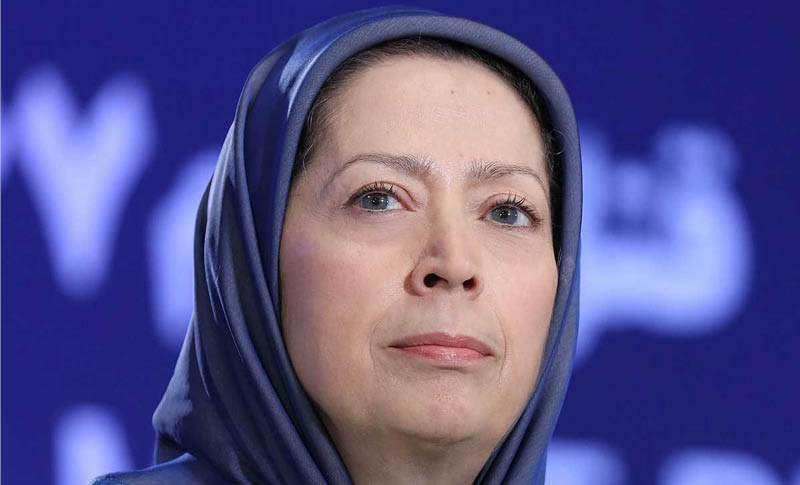 “Granting immunity to the perpetrators of the 1988 massacre must not continue ”, said Mrs. Maryam Rajavi, President elect of the National Council of Resistance of Iran, in a message to the conference.
She continued: “31 years on, the perpetrators of this massacre continue to be among the highest officials of the Iranian regime. In recent months, Khamenei appointed one of the principal executioners involved in the 1988 massacre as head of the Judiciary. Another executioner is Rouhani’s Minister of Justice. The regime also continues to refuse giving information on the victims of the 1988 massacre and the families of those massacred are still being persecuted. Despite passage of 31 years, they still do not know where their loved ones are buried, “

She called on the international community to end three decades of impunity for the clerical regime’s leaders in being held accountable for their crimes and refer Iran’s human rights violations dossier, particularly the massacre in 1988, to the UN Security Council.

Mrs. Rajavi emphasized that “Khamenei and other leaders of the Iranian regime must face justice for committing crimes against humanity. The United Nations must launch an international mission to investigate the 1988 massacre in Iran. And the world must recognize the Iranian people’s right to resist and fight for the overthrow of the ruling religious fascism.”