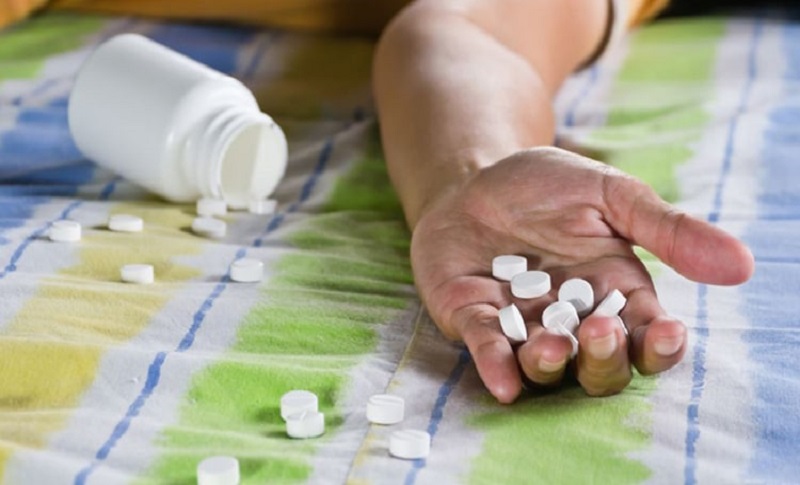 On September 30, four Iranians set themselves on fire and one man jumped off a building, all due to financial pressures in a dire economic situation, where even regime officials admit that 80% of people live below the poverty line.

A human rights group reported that two women, identified as Zeinab Mohammadi and Negar Ezzati, self-immolated on Monday in the western province of Kermanshah, due to economic problems.

A source close to Ezzati said: “Poverty made Negar Ezzati so desperate that she was forced to self-immolate.”

Both women are currently hospitalized in Kermanshah’s Khomeini Hospital.

Then, a 23-year-old woman in Ahvaz, an oil-rich city in southwestern Iran, set herself on fire; burning 90% of her body, and was transferred to Ahvaz’s Taleghani Hospital.

An unidentified man burned himself outside Kermanshah’s police station and was taken to the hospital by people on the scene. This is supposedly the second time he self-immolated.

While a 35-year-old man died from suicide after jumping off the sixth floor of a building in Kermanshah, believed to be caused by poverty and economic pressure. He was married and had children.

This is a massive tragedy, but not uncommon in Iran. There are several reports about deaths from suicide every day in Iran, mostly due to poverty because they’re not able to make ends meet. Many Iranians are forced to do other desperate things to make ends meet; such as selling their organs and turning to sex work.

Of course, the reason that the overwhelming majority of Iranians live below the poverty line is that regime officials are incredibly corrupt, preferring to line their own pockets before helping the people of Iran. At the same time, most of Iran’s wealth is wasted on the Regime’s proxy wars and terrorism that only cause more destruction in the Middle East.

Mrs. Maryam Rajavi, President-elect of the National Council of Resistance of Iran (NCRI), said in her speech at the NCRI’s annual “Free Iran” gathering in 2019, “The definitive, ultimate and indisputable solution is the overthrow of the religious dictatorship in its entirety at the hands of the people of Iran and their Resistance.”