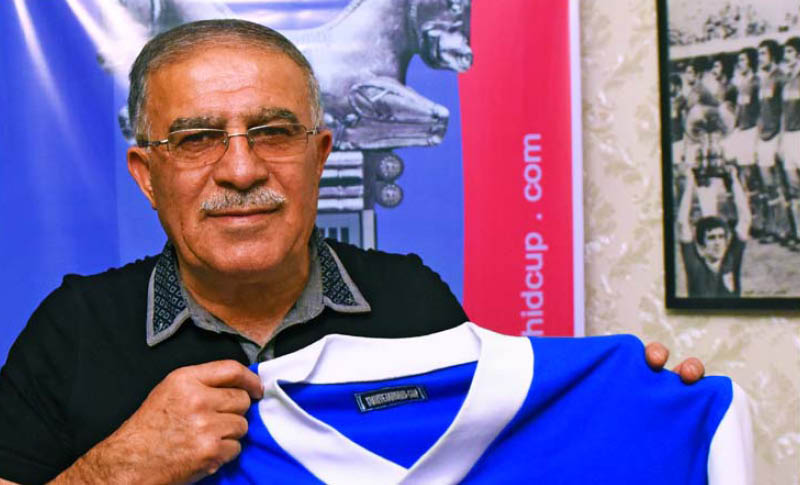 Hassan Roshan, a football veteran of Iran’s national team, was condemned to 74 lashes and a million-rial fine following a complaint by two coaches of Esteghlal Club, Harranah news agency reported on Wednesday, August 29, 2019.

It is necessary to mention that according to the International Covenant on Civil and Political rights, the use of inhuman punishment such as lashes and hangings is prohibited.

But the Iranian regime still uses these barbaric and medieval sentences.