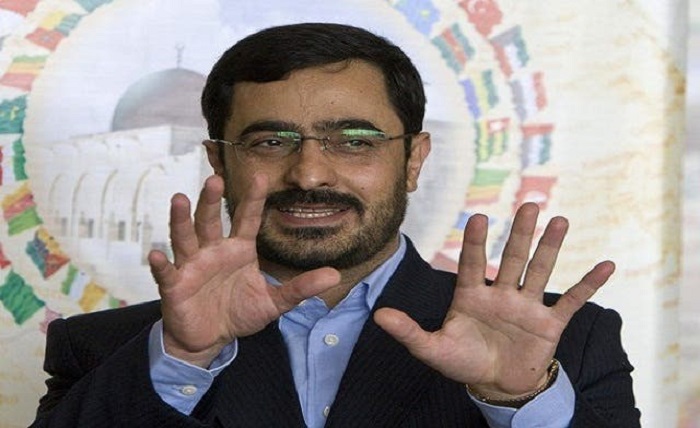 Saeed Mortazavi’s guilty decision from a lower court in 2017 was recently overturned by the Iranian Supreme Court. In September 2019, the former Tehran prosecutor was released after serving 17 months of his two-year sentence, according to the report by the People’s Mujahedin of Iran (PMOI / MEK Iran), and the National Council of Resistance of Iran (NCRI),

The deaths of three people who were brutally tortured

Despite the fact that his prosecution came from the deaths of three people who were brutally tortured within his jurisdiction following the 2009 riots, there was never any indication that he would face further legal penalties inside Iran.

The torture-murder of Iranian-Canadian

Various calls have been made for him to be arrested while traveling outside of Iran, if only because he was also responsible for the torture-murder of Iranian-Canadian photojournalist Zahra Kazemi in 2003.

The announcement by the Supreme Court can readily be interpreted as the Iranian dictatorship rebuffing calls for more accountability. Furthermore, by expunging Mortazavi’s record, the court may have cleared the way for him to return to a position that permitted him to oversee four high-profile cases of lethal torture, as well as many more that have gone unnoticed.

Ebrahim Raisi, the country’s newly inaugurated president, is infamous for his role in the 1988 massacre of political prisoners, which claimed the lives of over 30,000 people across the country.

Raisi also oversaw portions of one of the regime’s greatest crackdowns on the opposition since the massacre, while serving as judicial chief after being appointed by the regime’s supreme leader.

Raisi’s previous and recent crimes and abuses prompted global condemnation of his election to the presidency, which Tehran, predictably, ignored.

“That Ebrahim Raisi has risen to the presidency instead of being investigated for crimes against humanity such as murder, enforced disappearance, and torture is a grim reminder that impunity reigns supreme in Iran,” Amnesty International’s Secretary-General said in a statement the day after Iran’s sham presidential election.

This is one example of the regime’s hard-line move, which was widely expected as it became evident that the regime’s Supreme Leader Ali Khamenei was bent on engineering Raisi’s victory and consolidating power among key loyalists, many of whom are renowned human rights violators.

Mortazavi may now be reinstalled in a high-level role if the regime is confident that he can assist the leaders of the judiciary and executive branch in facilitating the sort of crackdowns that are almost certainly on the horizon.

The regime’s lack of alternatives to repression

Khamenei’s scheme highlights the regime’s lack of alternatives to repression when it comes to quelling domestic dissent, which has been on the rise in recent years.

With Mortazavi’s release, it’s clearer than ever that human rights violators in Iran will never face significant consequences. Thus, unless it is clear that they could face financial and legal consequences from foreign powers, including prosecution at the International Criminal Court, there is nothing to stop Iranian officials or security forces from killing anti-government protesters in the streets, torturing them in regime jails, or executing them after unfair trials.