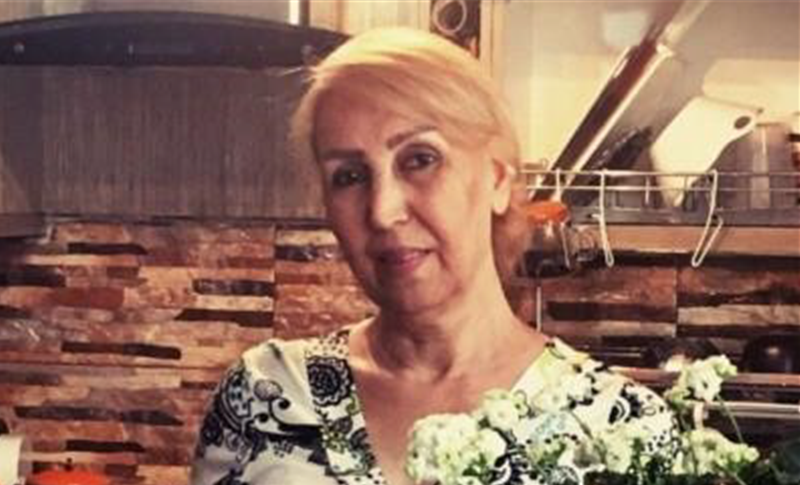 In a statement that referred to the prison and lashing sentences for Nasrin (Azam) Khezri Javadi, the Free Union of Iranian Workers announced that workers and retirees have to sustain poverty, misery and low salaries and they don’t have permission for the smallest protest against the exploiting and ransacking of their wages.

The union added, “The people who had been arrested in International Labor Day (ILD) didn’t carry guns and didn’t harm anyone. They just expressed their demands by organizing of associations of workers, retirees and other activists to convey the demands of workers to the members of parliament. For this reason, they now have to face lawsuits. Azam Khezri Javadi has been sentenced to a long term, seven-year prison sentence and the inhuman punishment of 74 lashes.”

Another part of this statement reads, “Issuing such unfair sentences in a society that is burning in the fever of poverty and misery will increase the rage and hatred of millions of hardworking workers and people from the current situation and will undoubtedly result in more social tumults.”

Mr. Khezri Javadi was tried in the 26th branch of the revolutionary court in August. According to the court’s verdict, this labor activist has been charged with “association and conspiracy against the establishment” and “disrupting public order” and “actions against national security,” and was sentenced to seven years in prison and 74 lashes.