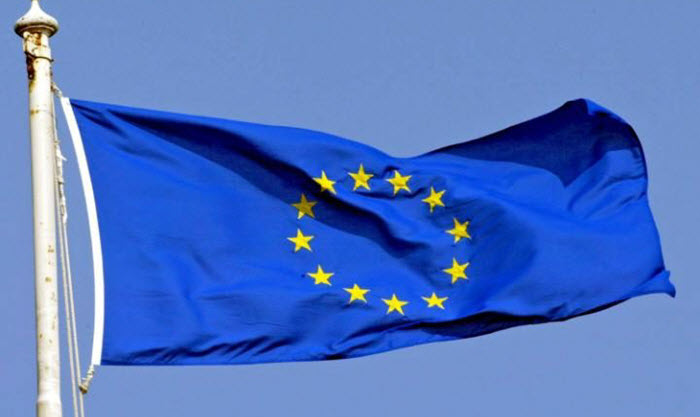 Gérard Deprez MEP, Chair of Friends of a Free Iran, wrote an article condemning the execution of dozens of Sunni prisoners in Gohardasht Prison in the city of Karaj in Iran earlier this week. The families of the victims arrived to say a final goodbye to their loved ones, but were instead told they were too late. “Instead of saying goodbye, the families were told to go to the morgue to collect the bodies.”

The prison authorities did not allow the families to see the bodies of their loved ones either. They clearly feared popular protests because they prevented them from having burials in their hometowns in Kurdistan. The bodies were laid to rest in section 305 of the Behesht-e-Zahra cemetery near Tehran.

Hours before the executions were carried out, the prisoners were moved by security forces with their hands and feet chained, their mouths taped shut and bags over their heads.

Deprez said that most of the victims had been arrested between 2009 and 2011 and had been tortured for 18 to 31 months while in solitary cells.

He pointed out that the hangings on 2nd August were during the anniversary of the summer 1988 executions in which thousands of political prisoners were executed over a five month period.

Deprez said that the Friends of a Free Iran in the European parliament, “which has the support of around 300 MEPs from different political groups, strongly condemns this barbaric act which is a crime against humanity”.

Over 2,500 people have been hanged in Iran since Hassan Rouhani came into power. Despite claiming to seek moderation, he has never condemned any executions. Rather he has “praised death sentences as law of God”.

The Friends of a Free Iran call on the UN Human Rights Council, the UN Security Council and the EU High Representative Mrs Federica Mogherini “to publicly condemn these executions and bring the record of the Iranian regime’s crimes before the International Criminal Court”. Furthermore, they ask that all economic relations with Iran are “suspended and conditioned to a halt of executions and a clear progress on human rights”.