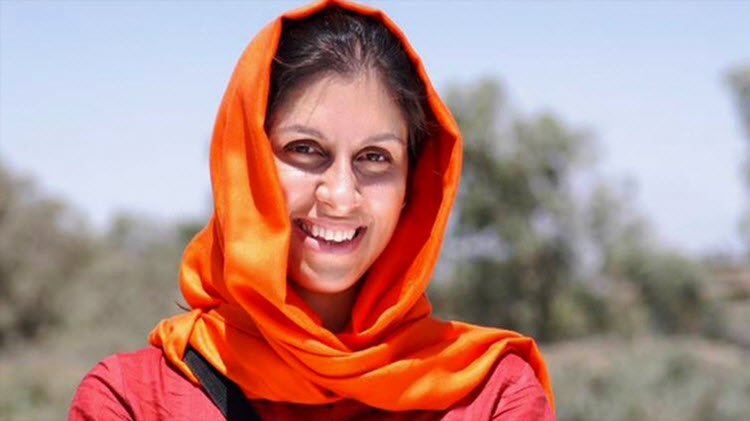 Nazanin Zaghari-Ratcliffe, Richard Ratcliffe’s wife, is behind bars in Iran for allegedly plotting to topple the government in Tehran, as he prepares to spend his first Christmas without her and her daughter.

Zaghari-Ratcliffe, a project manager who worked for the charitable arm of the news agency, Reuters, traveled to Iran on March 17 to visit family for the Persian New Year. She was accompanied by her 22-month old daughter Gabriella. In a shocking move, on April 3, she was arrested at the Imam Khomeini Airport by members of Iran’s Revolutionary Guard. She and her daughter were about to board a flight back to the UK. Gabriella’s British passport was confiscated during the arrest, and the 2 year-old is being held in Iran under the care of her maternal grandparents.

According to an article in The Sun on December 21, Richard Ratcliffe launched an online petition on May 7, urging the Prime Minister of the United Kingdom, as well as Iran’s Supreme Leader, to take action, and secure the safe return of his wife and his baby daughter. His petition has been signed by over 800,000 supporters in over 155 countries.

Nazanin Zaghari-Ratcliffe, from London, was sentenced to five years in prison in September, following a conviction on “national security-related” offences, which were never specifically named.

Mr Ratcliffe alleges that his wife is being used as a “bargaining chip”, saying that his family has been “caught up” in a disagreement between the two countries.