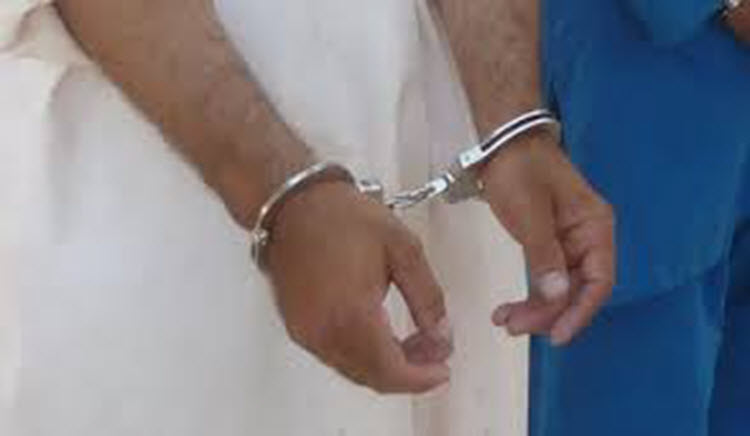 It has been reported that the repressive agents of the Iranian regime, on Tuesday 17th May 2016, have raided the home of Mulavi Ghasem Ghanbarzehi, a Sunni cleric. He was then arrested in the centre of Daman village. Daman village is located about 25 kilometers Iranshahr town in the Sistan and Baluchestan province, south-east Iran.

No warrant was presented to him and the repressive agents handcuffed him and took him to an unknown location, according to a report on the website of the National Council of Resistance of Iran (NCRI). The agents took some of his clothes and personal items from his house.

Some members of Ghasem Ghanbarzehi’s family went to the notorious Ministry of Intelligence, but nothing further is known at this time.

Reports indicate that this is not the first time the security forces have targeted Mulavi Ghasem Ghanbarzehi. It appears that approximately a month ago security forces broke into his house looking for his laptop.