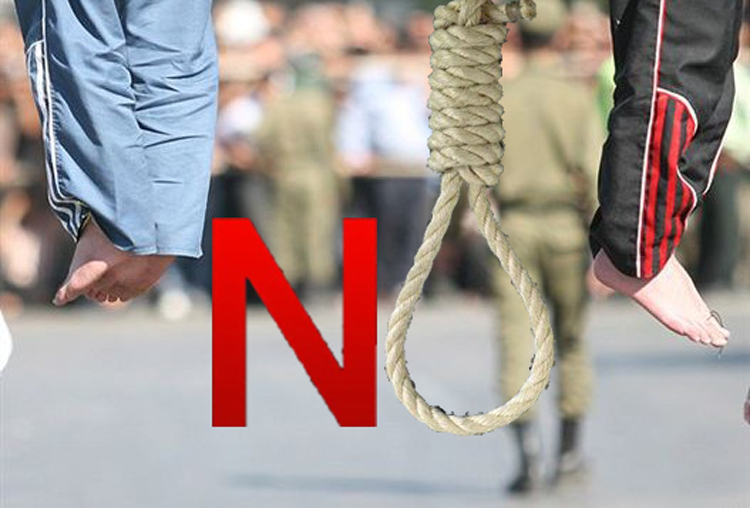 Shahriar Kia, a press spokesman for residents of Camp Liberty, Iraq, and member of the People’s Mujahedin Organization of Iran opposition group (PMOI, also known as MEK), wrote an article for The Hill in which he discusses the human rights situation in Iran.

He mentioned the recent statement issued by 270 members of the European Parliament in which they strongly condemned the Iranian regime “for its continuous and horrendous trend of human rights violations in contrast to preposterous claims of reforms and adopting a new approach”. In the statement they called on the European Union and all Western governments “to condition any further relations with Iran to a clear progress on human rights and a halt to executions”.

Kia highlights that the Iranian regime is responsible for making Iran the country with the highest number of executions per capita and the US State Department has even designated the mullahs as the current leading state sponsor of international terrorism. The smiling and allegedly moderate President Hassan Rouhani has seen the number of hangings skyrocket during his tenure.

He said: “Escalating domestic crackdown has been yet another hallmark of the Rouhani presidency, as ‘morality’ police and the notorious Revolutionary Guards have increased their measures in Tehran and other major cities across the country. Their aim is to uproot and inflict severe punishment on any and all forms of nonconformity and refusal to abide by the regime’s oppressive laws under the banner of Islam, including the mandatory hijab, or veiling, for women and penal measures against labor unions and any effort to stage peaceful rallies.”

Kia states that this is an indication that Tehran is “completely terrified of even the slightest voice of protest” and fears that any protest could lead to nationwide ones like those seen in 2009.

He warns that Europe should “not lose sight of the preconditions that must be placed before the mullahs’ regime prior to any investment in Iran”. Following the nuclear deal with the P5+1 countries, sanctions were lifted and many nations “have rushed into sending and welcoming political and economic delegations to and from Iran”. He added: “U.S. President Barack Obama, Secretary of State John Kerry and other senior Western officials have correctly reminded that there is no doubt Iran will be funneling most of the relief billions directly to terrorist groups already wreaking havoc across the region.”

Kia mentioned the 9th July rally that will be taking place in Paris. The event, organised by the National Council of Resistance of Iran (NCRI), will be attended by more than 100,000 Iranians from all over the world, as well as hundreds of politicians, parliamentarians, and members of the Congress from the United States, Europe and the Middle East where they will “voice major protests to the mullahs’ rule in Iran”. He said that those participating in the event will voice their support for the people in Iran, reassuring them that in the West we join them in their struggle for freedom, democracy and human rights.