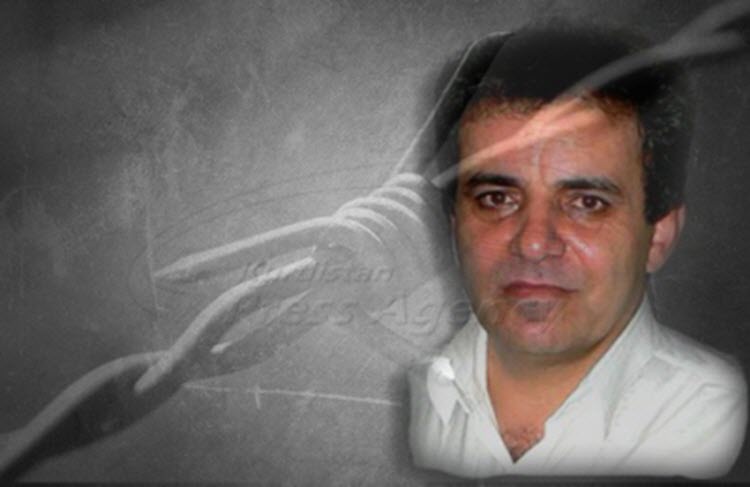 According to the statements from people close to his case, the life of Iranian journalist and human rights activist Mohammad-Sediq Kaboudvand is in imminent danger because of an ongoing hunger strike and the denial of medical treatment by government authorities.

Mr. Kaboudvand was taken from Evin Prison to Taleqani Hospital in critical condition on May 21 after his health condition had deteriorated over the course of a 13-day hunger strike that he had initiated to protest additional, fabricated charges that had been brought against him while he was already in prison. However, he received no medical treatment and remained on the hunger strike when he was returned to the prison.

Mr. Kaboudvand suffers from multiple diseases including cardiac and prostate problems, which he acquired while in prison. A continued hunger strike may seriously endanger his health and cost him his life.

This political prisoner was arrested on July 1, 2007. He was tried and condemned to 10.5 years in prison by Tehran’s revolutionary court on the charge of acting against national security by establishing and managing the Organization in Defense of Kurdistan Human Rights.

Reporters Without Borders issued a statement on April 22, 2016 on Mr. Kaboudvand’s hunger strike and condemned the lack of transparency and the apparent mishandling of his case by the judiciary, especially in preventing his hospitalization.

Reporters Without Borders wrote that the director of the shuttered newspaper Payame Mardom Kurdistan (Message of Kurdish People) began a hunger strike on May 21 in protest to his arrest and judicial harassments. He was transferred to the hospital after suffering from an ailment in prison, but was returned back to prison in less than 24 hours. His family visited him in prison on May 24 and reported that he was in a feeble state and that his physical condition was noticeably deteriorating.

This imprisoned journalist continues to be on hunger strike.