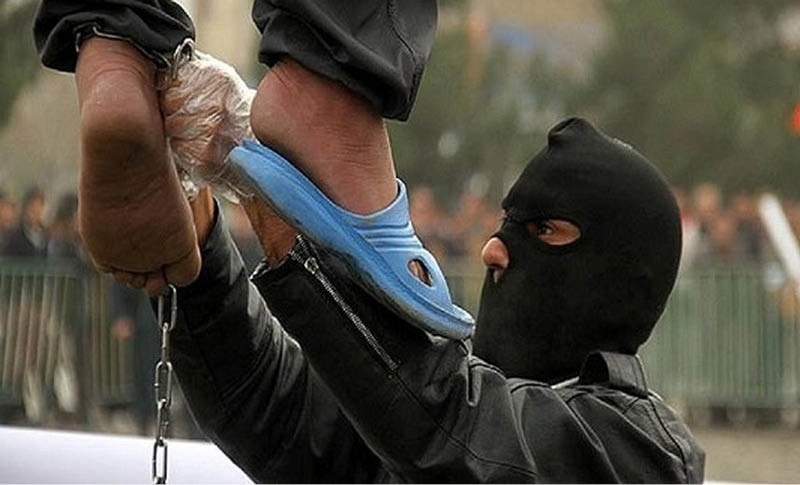 According to Iran Human Rights Monitor website sources, on Wednesday September 5, a group of eight prisoners were hanged in Rajai Shahr Prison.

Charged with murder, the victims were identified as Reza Ghasemi, Zolalzadeh, Amir Amindokht, Seyed Mahmood Hosseini, Mehdi Tajik, Akbar Salimi, Kazem Ibrahimkhani and Shahab Taghizadeh. A source told IHR that Tuesday morning their families were called for a last meeting with the prisoners.

State media reported that regime authorities in the city of Babol in the northern Province Mazandaran, also hanged a man in public on Monday, August 26.

In tandem, regime authorities also executed a woman in Mashhad prison, which was the 94th woman executed during the presidency of Hassan Rouhani.

The Iranian regime is the record holder of executions per capita. More than 3,800 people have been executed during the tenure of Iranian regime president Hassan Rouhani.