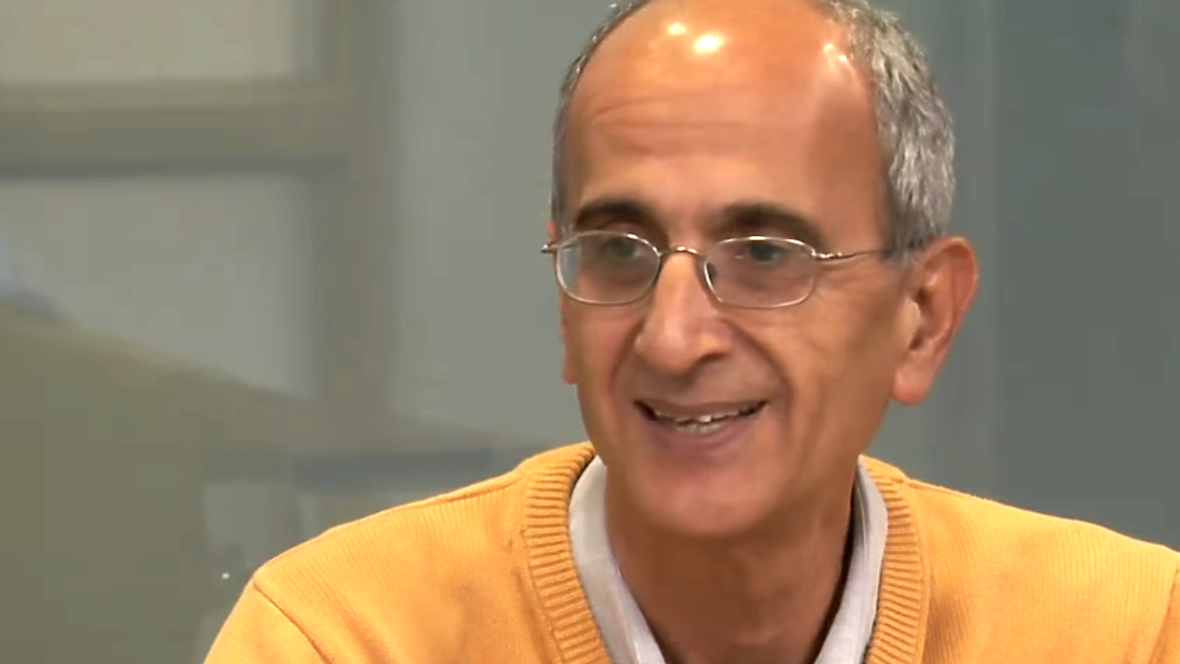 Kavous Seyed Emami, a well-known environmentalist and Iranian-Canadian university professor, has allegedly committed suicide in the notorious Evin Prison in Tehran where he was detained since being arrested two weeks ago. He worked hard in efforts to protect the Iranian environment.

His son Ramin Seyed Emami announced the death on social media, saying: “The news of my father’s passing is impossible to fathom. Kavous Seyed Emami was arrested on Wednesday 24 January 2018, and the news of his death was released to my mom, Maryam, on Friday the 9th of February. They say he committed suicide. I still can’t believe this.”

Maryam, Emami’s wife, was summoned to the prison on Friday and she was shown his hanging body.
Despite the reservations his family had about the circumstances surrounding his death, the burial took place four days later without an independent autopsy. The family were put under extreme pressure by the Islamic Revolutionary Guard Corps (IRGC) to accept that the cause of death was suicide.
Thomas Erdbrink, a Dutch journalist and current Tehran Bureau Chief for the New York Times who has been based in the Iranian capital since 2002, recalls that he met Emami for the first time in 2009, just before the controversial presidential election that would result in a major uprising by the people and a repressive backlash by the authorities.

He described Emami as “a thoughtful, mild-mannered man, a sociologist and patriot with a love of nature” and said that the claims he committed suicide are “preposterous”. Significantly, Erdbrink states that shoelaces are removed from prisoners’ shoes, so it is extremely unlikely that an inmate could hang him or herself, even if they had the intention.

Emami is the third prisoner to have “committed suicide” while in custody.
Erdbrink explains that Emami represented several threats to the hardliners in the Iranian regime. Firstly, Emami was a dual national. Secondly, he was an environmentalist and founded the Persian Wildlife Heritage Foundation with several colleagues.
The foundation was set up at a time when reckless dam building and mismanagement by the regime resulted in major water shortages. Thirdly, he was Western-educated.

The situation in Iran is fragile. At the end of last year, the people of Iran took to the streets to protest against the economic situation of the country. Very quickly, the protests turned into anti-government demonstrations and calls for death to the Supreme Leader and President Hassan Rouhani.
The fragile situation is made even more delicate by the fact that the Supreme Leader and the Iranian president have differing views on how the country should move forward.

The current unrest has been a turning point and the Iranian regime will realise that it cannot go back to the way it was before. It is in the memory of people like Emami and the many, many people that died at the hands of the Iranian regime that the people are seeking their strength to continue to fight back against the regime’s oppression.