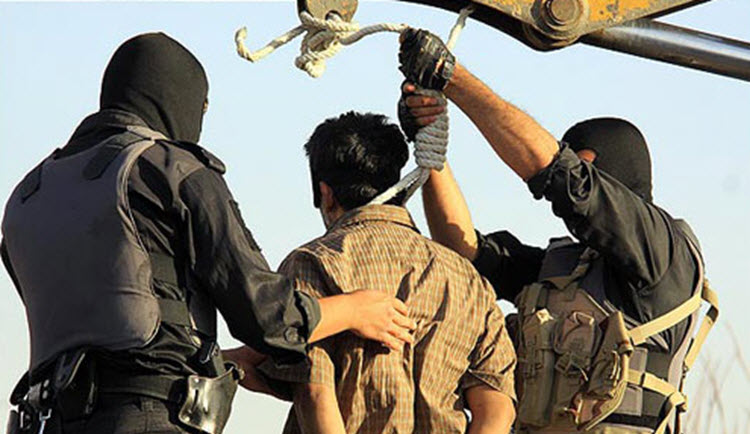 Human rights organisation Amnesty International has urged Iranian authorities to halt the execution of a man who was convicted of his come as a minor.

At the age of 17, Mehdi Bohlouli was arrested for murder after stabbing a man to death during a fight. The Tehran criminal court sentenced him to death in 2001.

Amnesty International say that the execution is scheduled to take place on Wednesday and if it goes ahead, it will be the second time in a week that a person who was younger than 18 years old at the time of committing a crime has been executed in Iran.

Last week, Alireza Tajiki was executed in the country’s capital. He was only 15 years old when he was arrested for murder and sodomy six years ago.

Amnesty International has urged authorities to act immediately in preventing the execution of Mehdi Bohlouli.

Iran is one of the last countries in the world that sentences juvenile offenders to execution. The laws of the Iran state that several crimes can be punishable by the death penalty including armed robbery, rape, sodomy and murder.

Earlier this year, the United Nations reported that almost one hundred people imprisoned in the country were under the age of 18 when they committed a crime that resulted in the death penalty being handed out.

On Monday, Mehdi Bohlouli was taken to solitary confinement in Karaj prison near the Iranian capital. His family have been told they can visit him for the final time there.

The human rights situation in Iran is getting worse and it is becoming increasingly clear that there is no shred of moderation in the leadership of the country. During President Hassan Rouhani’s first term in office, there were more than three thousand executions carried out.

As he start his second term, it appears that the increasing trend of executions will continue.

The people of Iran are being repressed in almost every area of their lives. They have no freedom of speech, freedom of press, freedom of dress, freedom of religion, and so on. The people are on the brink of uprising and many believe that the regime is simply too week to survive it.

In any case, whatever the reason for the collapse of the mullahs’ regime, one thing is certain – the end is near. The regime’s internal disputes are causing irreparable fractures among the leadership and it won’t be able to pick up the pieces.