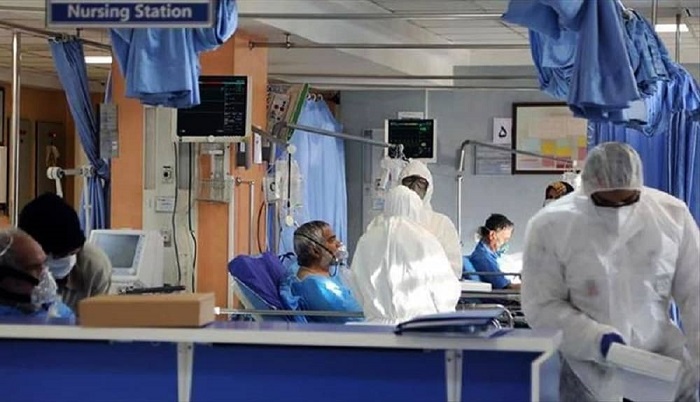 In a statement, the Secretariat of the National Council of Resistance of Iran (NCRI) quoted the People’s Mujahedin Organization of Iran (PMOI/MEK) as saying that 495,500 people had died as a result of the Covid-19 outbreak in Iran as of January 6.

The Pishva’s Governor: Adding to their suffering, the lack of hospital beds hurt people during the Coronavirus pandemic. (ISNA news agency, January 6, 2022)Tabriz Medical University: “The AstraZeneca vaccines donated by countries have been all used. We are not able to commit to acquiring any more of it.” (ISNA, January 6, 2022)

The National Coronavirus Combat Taskforce (NCCT) in West Azerbaijan: The Omicron variant spreads in many provinces. We will see an Omicron outbreak in a couple of weeks. (Tasnim news agency, January 6, 2022)