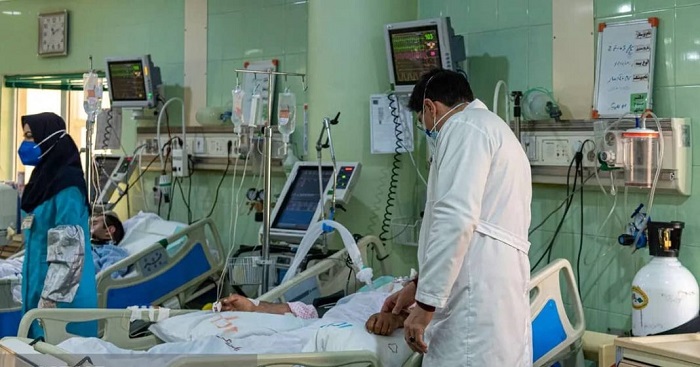 Shahreza Health Network: Omicron has been identified in Shahreza. Currently, 30 people with Omicron have been diagnosed in Isfahan Province. (Mehr news agency, January 7, 2022)