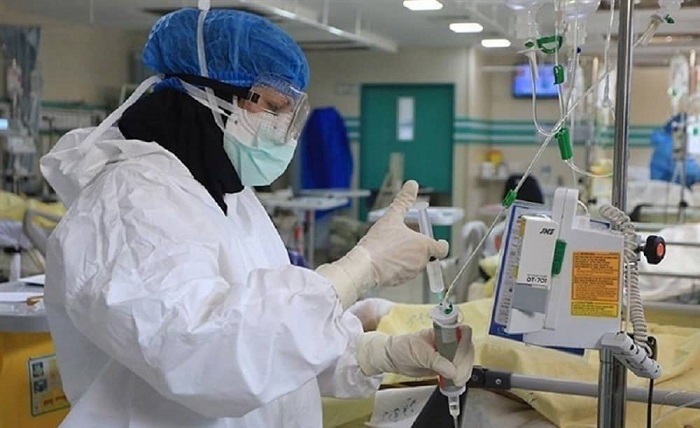 In a statement, the Secretariat of the National Council of Resistance of Iran (NCRI) quoted the People’s Mujahedin Organization of Iran (PMOI/MEK) as saying that 497,600 people had died as a result of the Covid-19 outbreak in Iran as of January 14.

While the regime parliament leaders and deputies have been injecting AstraZeneca Vaccines, the Deputy Minister of Health said: there is no need to import vaccines; the stockpile of domestic vaccines is sufficient. (ISNA news agency, January 14, 2022)

Payam Tabarsi, a member of the Scientific Committee of the National Coronavirus Combat Taskforce (NCCT): Certainly, the number of people infected with Omicron is more than those identified and reported, and most definitely it can become the dominant virus in the country. (ISNA, January 14, 2022)

A member of the Scientific Committee of the NCCT: One-third or one-fourth of the positively diagnosed COVID-19 cases are of the Omicron variant. The actual number of those infected with COVID-19 is more than the officially announced figures. (ISNA, January 14, 2022)