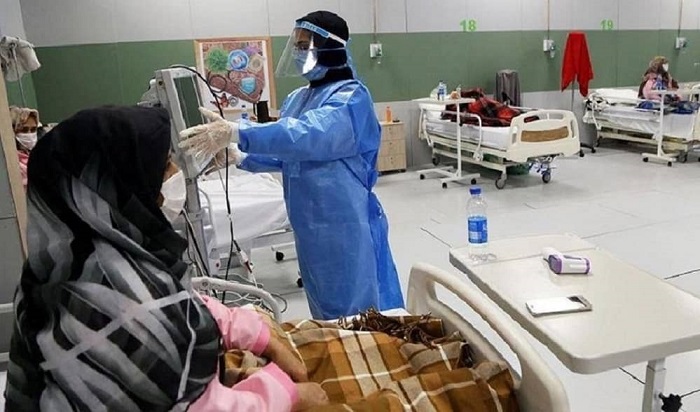 In a statement, the Secretariat of the National Council of Resistance of Iran (NCRI) quoted the People’s Mujahedin Organization of Iran (PMOI/MEK) as saying that 498,300 people had died as a result of the Covid-19 outbreak in Iran as of January 17.

Massoud Younesian, the Secretary of the Scientific Committee of the National Coronavirus Combat Taskforce (NCCT): Currently, the Omicron variant constitutes about 40% of the circulating COVID-19 cases. (ISNA news agency, January 17, 2022)

Member of the Scientific Committee of the NCCT: We have entered a new outbreak, and we will reach the peak in the next three to four weeks. (State-run daily, Hamshahri, January 17, 2022)

Iran Medical University: According to the indicators, due to the Omicron variant, we have had a surge in COVID-19 infections since a month ago.

Isfahan Medical University: 172 people were infected with Omicron. Omicron will be the dominant variant in Isfahan in late January and early February. (Mehr news agency, January 17, 2022)