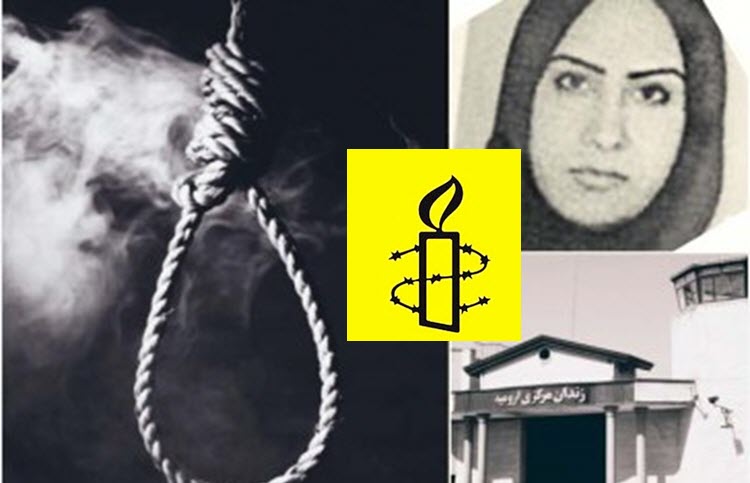 Amnesty International has urged the Iranian Government to override the death sentence of a child bride accused of killing her abusive husband.

Zeinab Sekaanvand, 22, faces the death penalty following what Amnesty International described as a ‘grossly unfair’ trial. She confessed under torture whilst in prison, which violates Article 3 of the Human Rights Act but recanted at trial.

There she told the judge that her husband’s brother, who had raped her repeatedly, had committed the murder.

Sekaanvand, who was arrested in 2012, was only 17 when she allegedly killed her abuser making her a minor under international law.

Philip Luther, research and advocacy director for the Middle East and North Africa at Amnesty International, said: “This is an extremely disturbing case. Not only was Zeinab Sekaanvand under 18 years of age at the time of the crime, she was also denied access to a lawyer and says she was tortured after her arrest by male police officers through beatings all over her body.”

Sekaanvand had registered several complaints with the police regarding her husband’s abuse but none were investigated.

Time is running out for Sekaanvand, who could be executed as soon as October 13.

Her execution had previously been postponed due to pregnancy but after she delivered a stillborn child last month, reportedly due to stress after seeing her friend executed, it was rescheduled.

Last year, Iran executed Fatemeh Salbehifor killing her abusive husband when she was 17.

Iran has executed 73 minors in the past decade as it defines adulthood as the onset of puberty (15 for boys and 9 for girls). The regime has, in more recent years, delayed executions until the minor reaches 18.