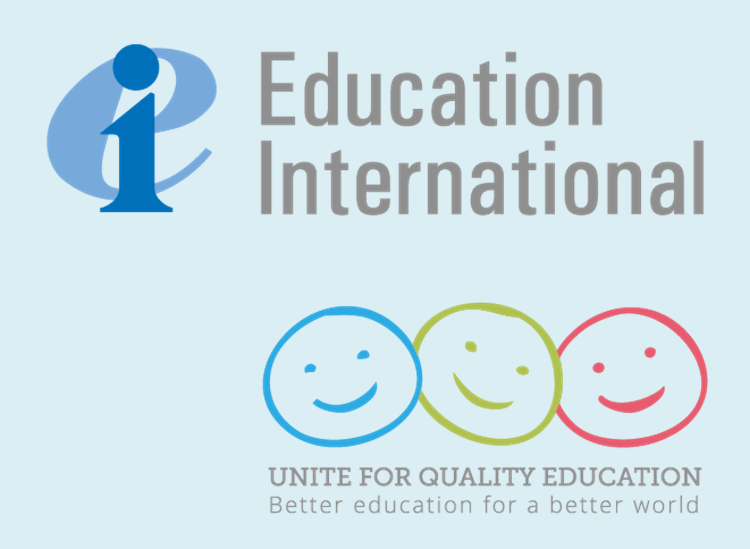 Following the arrest and six year jail sentence handed to Mr. Esmail Abdi, a leader of the Tehran Teacher Trade Association, Education International (EI) has called on its members to protest against the decision. Mr Abdi was sentenced on 7th October by Branch 36 of the Appeal Court of Tehran.

Education International has asked all member associations and individual affiliates to use the LabourStart appeal to challenge the authorities.

The National Council of Resistance of Iran (NCRI) has reported that the EI has informed the authorities of the Islamic Republic of Iran that the charges, including one for “assembling and colluding against national security”, are unfair. EI say that the charges violate several human right conventions, including those protecting freedom of expression and association, and of course the right of unions to be consulted on education policies.

In July 2015, Mr. Abdi and three other Iranian teacher unionists were unfairly detained so that they could not participate in the 7th World Congress of Education International in Ottawa, Canada. Mr. Abdi was released in May 2016 following a huge solidarity campaign with participants from all over in Iran and across the world. He also partook in a hunger strike.

The NCRI say: “This latest re-sentencing comes at a time when the regime’s neoliberal policies have created a crisis in the country’s educational system and for teachers’ living conditions. The privatisation and commodification of education have destroyed any remnants of equal opportunity or free education in Iran. Many students, especially girls, from low income families in rural and nomadic areas are practically banned from accessing education, with reports showing that over 3.5 million students are unable to attend school.”

They also point out that the wages of teachers are often below the poverty line, yet they continue to teach. Nationwide protests and strikes show, however, that they have strong demands for change. Approximately 150,000 highly skilled Iranians emigrate every year – not just because of the high unemployment rate in Iran, but also because of political oppression and the lack of religious freedom. Teachers’ grievances are silenced by authorities through repression and “extended incarceration of unionists and activists,” said the NCRI.