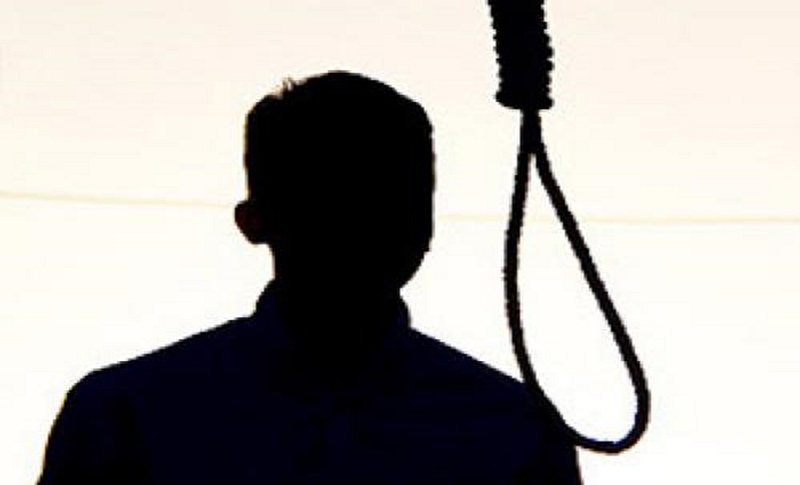 The mullahs’ regime executed a prisoner in Salmas city. Ali Hamouzadeh was under the execution sentence since 6 years ago. Finally, on Thursday, September 26, 2019, had been hanged.

In the past two days (Wednesday & Thursday 25 & 26 of September) criminal regime in Iran hanged more than 10 prisoners in prisons of Gohardasht of Karaj, Sanandaj, and Oruomieh.

In the base of NCRI’s secretariat’s notification that published in 26th of September The Iranian Resistance call U.N Secretary-General, High Commissioner and Human Rights Council of U.N and all international human rights organization another time to condemn all together arbitrary hanging by the mullahs’ regime and emphasis to expulsion of this regime from the U.N and referral crimes of him to Secretary Council and trail of the leaders of this regime.

At least 3,800 people including 95 women, were executed during Iranian regime’s President Hassan Rouhani’s tenure. This ranks Iran second in the world in terms of a number of people executed, and first in terms of the number of executions per capita.

Mrs. Maryam Rajavi the President-Elect of the National Council of Resistance of Iran (NCRI) has repeatedly called on the United Nation Security Council to prepare for the prosecution of the clerical regime’s leaders and the officials in charge of four decades of crimes against humanity in and the violation of human rights in Iran.