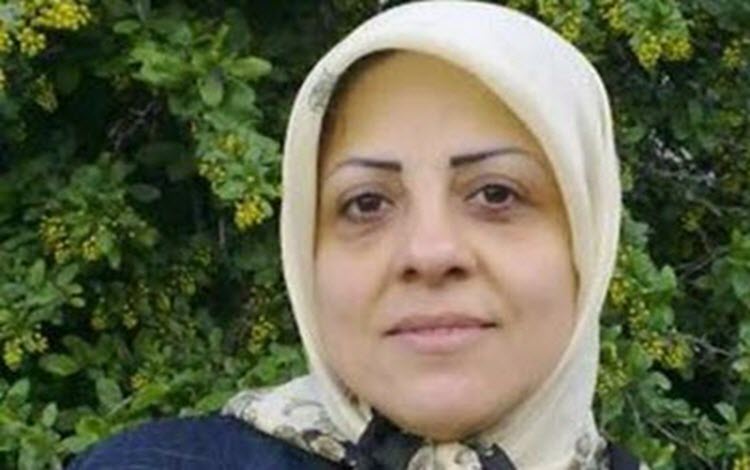 The National Council of Resistance of Iran (NCRI) have published excerpts of a letter written by Zahra Zehtabchi, a female political prisoner in Iran. In her letter she reveals some of the crimes the Mullahs’ regime has committed against her family.

The mother of two girls was sentenced to ten years in prison because she is a member of the PMOI (MEK), despite being just a supporter and having a short-term relationship with the group.

She said: “Of course, such condemnations in Iran is nothing new because, in all these years, this regime has condemned many people on unfounded grounds to long imprisonments and executions without holding a trial in the courts.”

By way of example, she mentioned the cases of her father and father-in-law. Her father, Ali Asghar (Amir) Zehtabchi, was born in 1941 and executed in Evin Prison on 20th August 1981. On this date, a rally was held by the PMOI (MEK) in Tehran. The Iranian regime turned violent and many people were killed and arrested as a result.

She said: “In the evening of the same day, I was at home with my mother, sister and we were listening to the evening news. They announced that 13 protesters were arrested on that day and according to the court vote, they were accused of enmity against God and were executed. My father was also among those 13 protesters.”

She questions how the protesters could be taken to court on the same day, just hours after their arrest. And she also questions how a sentence can be passed so quickly.

Zehtabchi explains that she was only 12 years old when her father was executed. Her sisters were aged 14 and 5, and her brother aged 16.

In 1992, the Iranian regime arrested her mother and brother. Her mother spent a year in prison, and her brother was locked up for 4 years.

She adds: “In March 1989, my father-in-law had taken a mother with her 4-year-old child to Zahedan in order to withdraw them from Iran and they were then arrested and executed without the family’s awareness.”

The bodies were never handed over to the family and they do not know where the bodies were buried. She still has no idea what happened to the 4-year-old boy.

Zehtabchi said that she wanted tell the story of her family to help expose the facts.