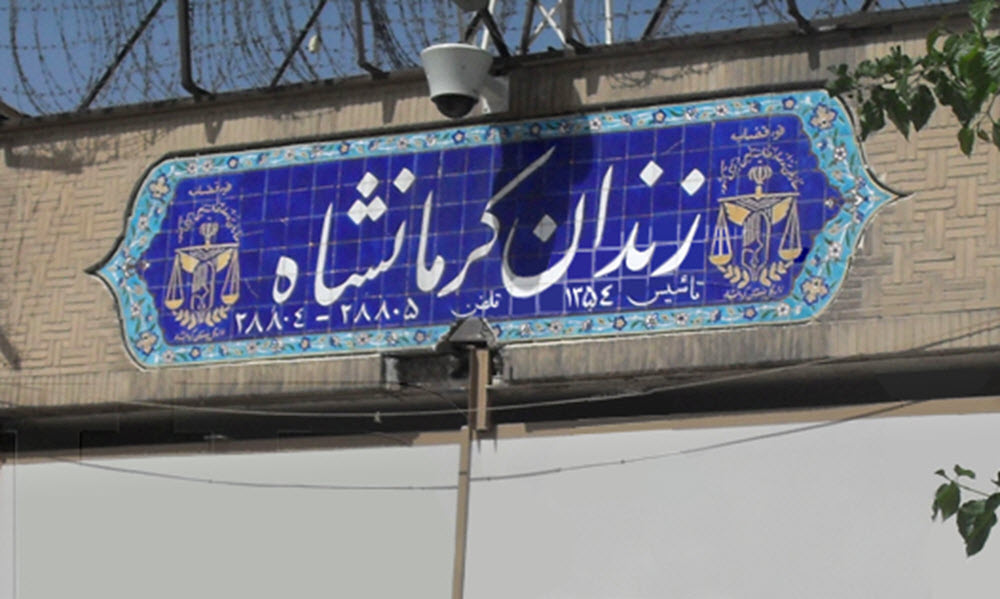 While the political prisoners of Gohardasht prison have gone on hunger strike for 40 days to protest against their forced transfer as well as the poor condition of prison, 5 Sunni political prisoners have also started the hunger strike in Western province of Kermanshah, to protest against their unreasonable transfer and exile to the ward of infected patients.

The prisoners who have been charged with illegal religious activities have started their hunger strike since Thursday, August 31, 2017. The clerical regime faces a wave of international condemnations due to inhumane conditions in Iran’s prisons and in particular the deprivation of political prisoners from further medical treatments. Three UN Special Rapporteurs, Amnesty International, and parliamentary committees in various European countries and the members of European Parliament have issued various statements to condemn the clerical regime for violating international conventions in this regard.