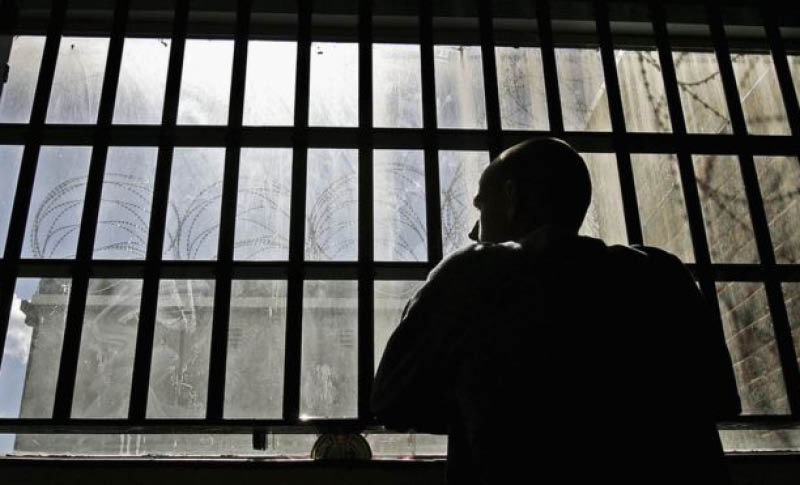 During the month of August, the brutal mullahs in Iran have further clamped down on the people. A number of human rights and civil activists have been handed heavy sentences for their actions. The regime is clearly fearful about its future, as evidenced by the treatment of free speakers, journalists, workers and activists.

Last month alone, more than 20 activists, journalists and workers were sentenced to prison time and lashes for participating in demonstrations.

Researcher Atefeh Rangiz was arrested in May and sentenced to 11 and a half years and 74 lashes. Bus driver and syndicate member Rasoul Taleb Moghadam was sentenced to two years imprisonment, two years of exile, a two-year ban on using a smartphone and 74 lashes. And these are just a few of a many similar sentences that were handed out.

It became known last month that Saba Kord Afshari, a civil rights activist, was sentenced to 24 years imprisonment. The 20-year-old Iranian had protested the mandatory veil and was charged with “assembly and collusion” and “spreading propaganda against the state”.

Three other women were sentenced in August to decades in prison for challenging the controversial compulsory veiling law in Iran.

The treatment of prisoners in the country is also a continued concern. A number of political prisoners are striking at the inhumane treatment they have been subjected to.

In the notorious Evin Prison in the country’s capital, Mrs. Farangis Mazloum, the mother of Soheil Arab – a prominent political prisoner, was imprisoned during the month of July. She started a hunger strike on the 16th August because her weekly calls and visits from her family were cancelled by prison authorities.

It has also been made known that Arash Sadeghi, a political prisoner, is being denied necessary and urgent medical care. He currently has cancer and has become paralysed in his right arm because of a major infection that has taken hold. He should have been given access to bone marrow tests to check on his condition but this too has been denied.

Ethnic and religious minorities are also mistreated and targets of the Iranian regime. They face discrimination in many areas of life, and many are arrested, imprisoned and executed, simply because of their beliefs. In August, a Baluch man, three Arabs and 30 Kurds were detained by the regime’s security forces. Ten Kurdish porters were shot and injured by the notorious IRGC, and at least 6 were shot and killed. Seven members of the Baha’i community were arrested and several taken to prison.

Despite the constant threat to their lives, the people of Iran are continuing to make their voices heard. They are making it clear that they will not be silenced.