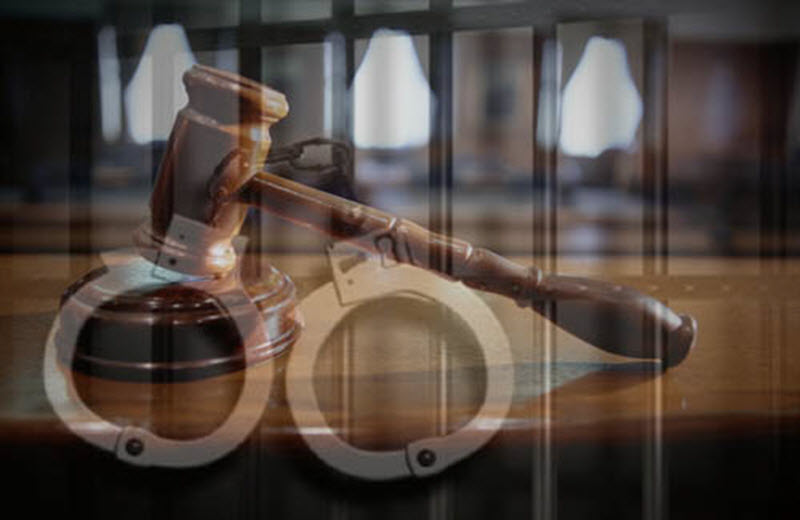 International media outlets have given little attention to Iran’s human rights abuses, even though a report published last month by Amnesty International indicates that human rights abuses have reached a new high. In fact, the Oslo-based non-governmental organization, Iran Human Rights, maintains that at least 273 people were executed in Iran in 2018.

Iran’s Penal Code allows executions to be carried out by many different methods, such as hanging, stoning, and firing squad. As well, Iran ranks second in the world regarding the number of people executed last year, and first in terms of the number of executions per capita. Meanwhile, world leaders and governments continue to label the Iranian president a “moderate”. Hassan Rouhani criticized the human rights situation in the country and promised to improve it during his presidential campaign, but after he won, he quit discussing it.

According to Dr. Majid Rafizadeh, Harvard-educated Iranian-American political scientist, expert on Iran and US foreign policy, and president of the International American Council, “It is not only the number of executions that is appalling, but also the nature of some of them. The executions involved juveniles, women and individuals from ethnic and religious minority groups, including Ahwazi Arabs, Kurds and Sunnis. Iran continues to be a leading executioner of children, as the number of juveniles executed increased in 2018. Although Iran has ratified the UN Convention on the Rights of the Child, Rouhani’s government has made no effort to alter the country’s Penal Code, which allows girls as young as nine to be executed.”

At the discretion of the judiciary or the Islamic Revolutionary Court, people can be arrested on ambiguous charges, like “spreading moharebeh” (corruption on earth), “waging war against God,” or endangering the country’s national security. These charges carry a sentence to death. Additionally, Iran Human Rights says, “In 2018, the Iranian authorities once again displayed their systematic violations of due process and the rule of law. Televised confessions, unfair trials, and reports of torture are reminders of the fact that sustainable improvements in the status of human rights and serious steps toward abolition of the death penalty are not possible without fundamental changes in Iran’s judicial system.”

The regime has increased its censorship of the media, restrictions on journalists, arbitrary arrests, jamming foreign satellite television channels, and the detention of human rights defenders. Many prominent human rights lawyers, including Nasrin Sotoudeh and her husband Reza Khandan, who defended women opposed to wearing the hijab, have been unfairly prosecuted.

A group of eight environmentalists were arrested more than a year ago. They are still in detention. Several Members of the European Parliament wrote a letter to Rouhani on March 2nd. The letter stated, “We understand that the Iranian judiciary has accused the activists of using environmental projects as a cover to collect classified strategic information, but a committee established under your authority has found no evidence of these allegations.”

Amnesty International acknowledges that Iran’s human rights situation has “severely deteriorated” in its annual report. The inhumane punishments carried out by the regime’s forces, including floggings and amputations, inhumane prison conditions, and the shooting of Kurdish citizens by Iranian guards are all documented in this report. It states, “In July, a man known as M.R. was tied to a tree in Razavi Khorasan Province and flogged 80 times. He had been convicted a decade earlier of consuming alcohol when he was 14 or 15 years old… In January, authorities amputated the hand of a man in Mashhad, reportedly for stealing livestock and other valuables.”

The EU must set a firm policy with Iran for its human rights record, according to Dr. Rafizadeh, who adds that appeasement doesn’t work. The UN must also hold the Islamic Republic accountable for allowing these appalling human rights violations.