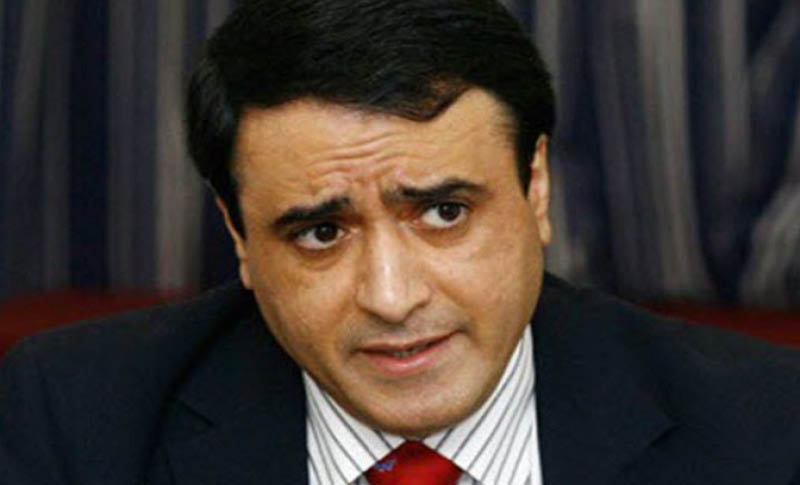 The Iranian people are being pushed to a “boiling” point, as the majority of Iranians are now below the poverty line and many are forced to sell their bodily organs to make ends meet, according to expert Hossein Abedini, a member of the National Council of Resistance of Iran.

He warned that the “boiling society” of Iran, full of “people are absolutely fed up with this dictatorship”, is ready to explode like a “volcano” and it is increasingly making President Hassan Rouhani’s regime more “vulnerable at home”.

Abedini said: “There have been demonstrations, the Iranian people are suffering. Iran is a very rich country sitting on an ocean of oil and being the second biggest gasholder in the world after Russia. But 80 per cent of the Iranian people are living below the line of poverty. And 30,000 had to sell their kidneys and their body organs to survive, to make their ends meet.”

He explained that the “dictatorial” regime was “making all these threats” creating “crises outside Iran”, and even using dual national hostages as a “bargaining chip” to deal with the West to divert attention. He says that this is the result of a “weak” approach by the European Union towards the rogue state.

He said: “Whatever the regime says it’s not from a position of strength. If they saw robustness and if they saw a strong action, a unified action, they would retreat from their position. Our experience for many many years is that this regime has faced lots of crisis inside Iran. It’s only a hollow threat but it’s, of course, a terrorist regime so the only way to deal with it is not to give it further concessions. They should deal with it as strongly as they say. There are tactical measures that should be taken.”

Abedini advised putting the IRGC on a terrorist list.

This comes as Iranian authorities detained two British-Australian women and an Australian man in two separate incidents and are holding them in a notorious jail in Tehran.

The Australian Department of Foreign Affairs confirmed it is providing assistance to three people detained in Iran; a British-Australian university lecturer, and two bloggers.