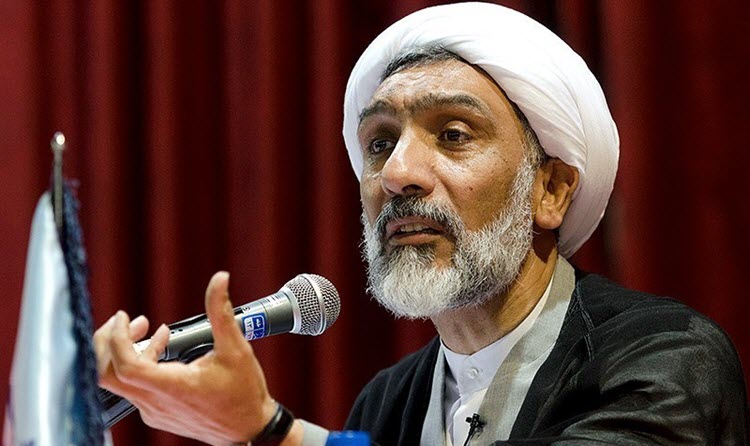 The National Council of Resistance of Iran (NCRI) has reported about the Iranian regime’s Justice Minister, Mostafa Pour-Mohammadi, justifying the use of the death penalty. In response to comments about abolishing the death penalty for drug traffickers in Iran, he said that corrupt people deserve to be executed.

He said: “There are cases in which someone is a source of corruption and his existence will bring about nothing but corruption.” To justify the increase in executions, he said that “the type of punishment in any situation should be proportionate to its effect. Scholars, jurists, experts, psychologists and criminologists should join hands to determine what kind of punishment will be the most effective.”

Mostafa Pour-Mohammadi was one of the members of the Death Committee responsible for the 1988 massacre of tens of thousands of political prisoners in Iran.

Sadeq Larijani, the Chief Justice of the Iranian regime, said that it is not the Judiciary’s policy to stop executions. He said: “When did we have such an inclination? … This claim that executions were not useful is irrelevant. I urge all prosecutors across the country not to delay the implementation of the verdicts, and carry them out once they are issued. We are not allowed to delay carrying out the verdicts for three years and let the criminals begin praying in prison and then argue that since they pray we should cancel their executions. We cannot do away with executions in general because it undermines the judiciary’s deterrence.”

He added that these executions contribute to creating a safe society. “One of the reasons for the effectiveness of these punishments is their prompt, expeditious and decisive implementation. It is against the interests of society and the Judiciary to prolong the prosecution process.”