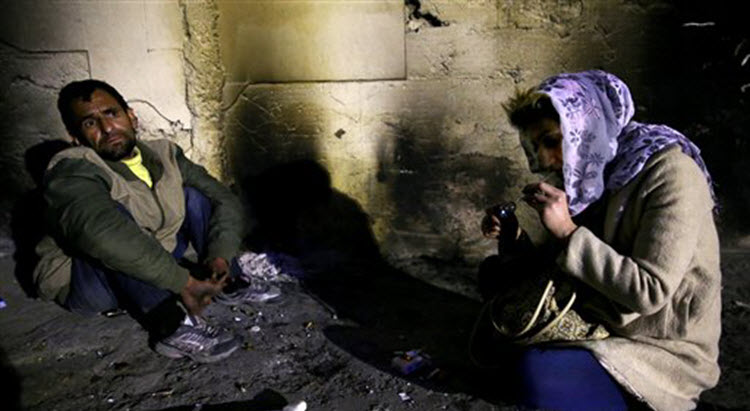 The Islamic Republic of Iran is home to almost three million drug users according to the country’s Drug Control Organisation.

State media reports say that there are around 2.8 million people in a country of 80 million that use drugs on a regular basis. Six years ago, this figure was 1.3 million – more than half the current number.

A spokesperson for the organisation, Parviz Afshar, said that opium counts for more than two-thirds of drug use.

The drug problems in Iran have already been noted by many organisations, and the United Nations in particular highlighted that Iran has one of the most serious drug addiction crises in the world. It pointed out that it is a problem that is not limited to one part of society – it affects people from all classes.

One factor that is particularly to blame is the economic crisis in Iran as well as the high level of unemployment. These are lingering consequences of the sanctions the United States has imposed on the country due to Iran’s nuclear program.

About 12 per cent of drugs regularly used is marijuana. Parviz Afshar said that the use of methamphetamines – known by the younger people as “glass” – has fallen to 8 per cent, according to figures provided by health and social welfare departments.

The opium being used in Iran is largely produced by Iran’s neighbour Afghanistan. In fact, around 90 per cent of opium in the world is produced there using poppy resin that is then put through a refinement process to make heroin.

Although there are efforts to stop drug trafficking, authorities have been unable to keep tabs on the border which is around 600 miles long and Iran is being used as a transit point for drugs to be exported abroad. The increasing power of the Taliban is causing more and more of the drug to be produced and exported.

The UN has stated that drug problems are soaring around the world and said that it is the cause of a huge number of deaths that could be completely unavoidable.