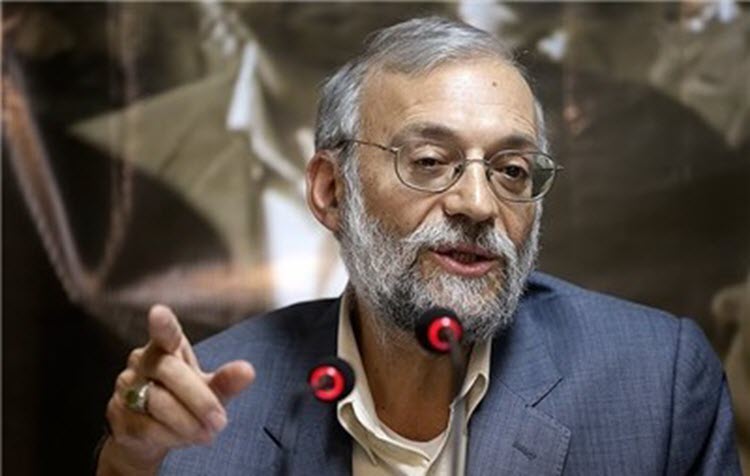 The Secretary General of the Iranian Regime’s ‘human rights’ council has responded to a statement made last week by the UN Commissioner Zeyd Ra’ad Al Hussein which discussed the “fundamental problems” in the regime’s judicial process.

Mohammad Javad Larijani, the theoretician of execution and torture, attempted to rebut the statement by defending the death penalty and the execution of juveniles.

He bizarrely goes on to claim that the death penalty is “not a human rights issue” which contradicts the Universal Declaration of Human Rights Articles 3 (the right to life) and 5 (freedom from torture).

Last week, at the 33rd session of UN Human Rights Council in Geneva, Ra’ad Al Hussein warned of worsening human rights violations in Iran including the executions of juveniles, and the lack of cooperation with any human rights organisation, by the Regime.

He said: “Regarding the Islamic Republic, my office has not been allowed to have any kind of access from 2003… Our proposal to start technical talks about the death penalty has been, like other cooperation proposals, systematically ignored. This is unfortunate, especially considering the ongoing reports we receive on fundamental problems with the judicial administration of criminal justice, on the execution of so many people including juveniles, on prosecuting and discrimination against religious and ethnic minorities, on harsh restrictions on human rights defenders, lawyers, journalists and on discrimination against women both in law and in practice.”

He continued: “Some countries may shut down UN offices or refuse to cooperate with the international inspectors, but they should know that they can never close our eyes to the truth. We keep trying our best so that our reports on these countries remain accurate.”