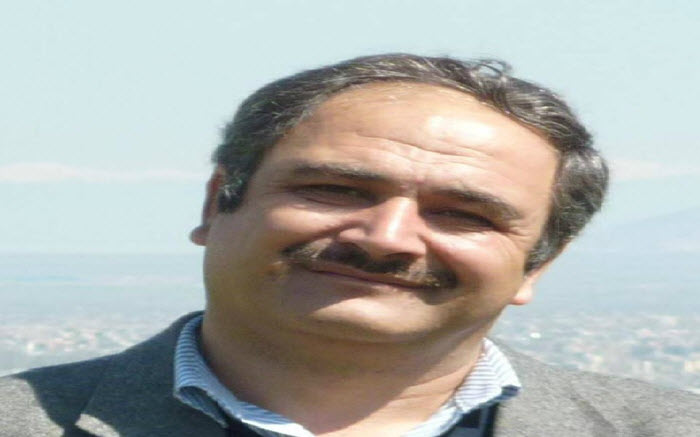 The Guardian has published a letter in which justice and an investigation is sought for the death of Shahrokh Zamani in an Iranian prison.

The letter, written in protest to the Iranian government which is “shirking its responsibility” in the death of Shahrokh Zamani, called on an investigation into the circumstances surrounding his death and a trial for those responsible.

Shahrokh Zamani was a well-known labour activist and a founder of the committee to pursue the establishment of workers’ organisations. He tried to relaunch the painters’ union and organised and took part in illegal May Day celebrations. He also published a journal and did other activities that are deemed a danger to national security by the Iranian regime.

He was found dead in Karaj’s Rajai Shahr prison a year ago.

On 4th June 2011 in Tabriz he was arrested and was subsequently sentenced to 11 years in prison, despite the charges against him not being proven in court. During his time in prison he was tortured, subjected to solitary confinement and was frequently transferred. He was also denied medical care and was not allowed visitors. He missed out on his only daughter’s wedding and could not attend his mother’s funeral. He went on hunger strike twice in an attempt to get his basic rights. The second time he lost 20kgs.

However, Shahrokh was undeterred. He continued his activities in jail and “even stepped them up” by writing articles, issuing statements and calls to action. The letter also points out that he organised cells outside the prison.

“The international labour movement must demand an investigation of the circumstances of Shahrokh’s death and the bringing to trial of those responsible.”