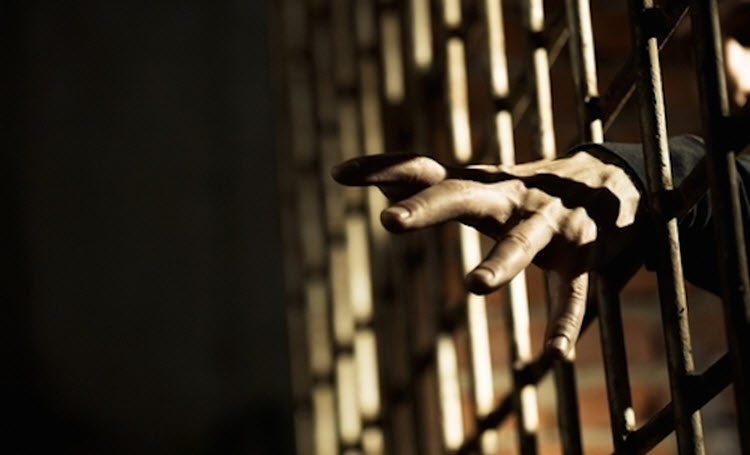 The Iranian Resistance is calling on international human rights organizations, especially the UN High Commissioner for Human Rights and Rapporteurs on Torture and the Right to Life, to demand the unconditional release of political prisoners who are in critical condition.

The Iranian Regime is denying political prisoners of their most basic rights to healthcare and family visitation, in order to increase pressure on them.

The Secretariat of National Council of Resistance of Iran has listed seven prisoners of specific concern.

Hassan Sadeghi, currently imprisoned in Gohardasht prison, is suffering from glaucoma in his right eye. The glaucoma is the result of beatings and torture and doctors have said that it is possible that without treatment, he could be blinded.

Sadeghi, a supporter of the People’s Mojahedin Organization of Iran (PMOI/MEK), has been imprisoned three times since the 1980s.

Asghar Qattan, also in Gohardasht prison, is suffering from a range of conditions including heart disease, hypertension and hyperlipidemia, diabetes, kidney disease and liver and spleen problems. He needs to be hospitalized with 24-hour monitoring but the prison refuses to release him.

Qattan has also been imprisoned three times since the 1980s.

Zeinab Jalalian, who is incarcerated in Khoy prison, is on the verge of blindness but the Regime won’t allow treatment. Jalaian’s family have been threatened against revealing information about his condition.

He was accused of waging war against God, a spurious charge that the Regime often levels against its detractors. He is denied any family visits.

Rasoul Razavi, in Tabriz prison, has been on hunger strike since the beginning of October. Last week, he was beaten and threatened by prison officials.

Shir Mohammad Shirvani, held in Ardebil prison, is suffering from acute kidney and gastrointestinal disease.  When he requested medical treatment, he was transferred to solitary confinement.

He was sentenced to 22 years in 2008 and was transferred to Ardebil prison to put pressure on him and obstruct family visitation.

Mohammad Ali Taheri, imprisoned in Evin prison, has been on hunger strike since September 28 and is in a critical condition.

He was sentenced to five years’ imprisonment for “insulting the sanctities, illicit usage of scientific titles and writing misleading books and articles”, a mullah-made charge.

He should have been set free in February 2016, but the Regime is still holding him, trying to make up a new case against him.

Arash Sadeghi, imprisoned in Evin prison, is suffering serious health conditions following a hunger strike he started in order to protest the imprisonment of his wife,  Golrohk Ebrahimi.

He was arrested for “collusion against the regime” and “insulting religious sanctities.”