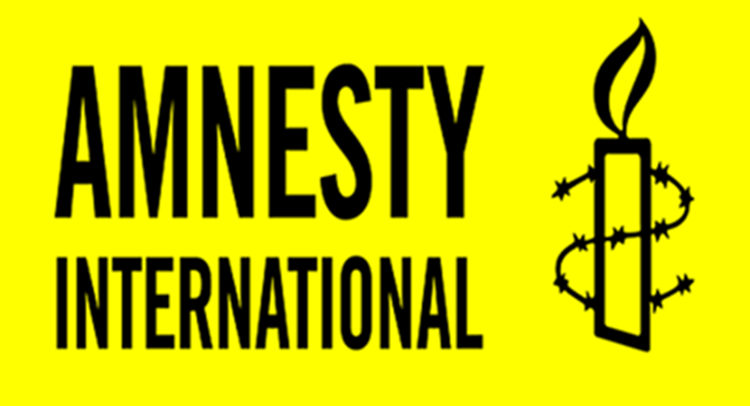 On Monday, Amnesty International published an Urgent Action notice update regarding the case of a female political prisoner in Iran who faces a potential extended prison sentence for demanding justice for her siblings who were executed during the 1988 massacre in Iran.

Maryam Akbari Monfared has been told she may receive three more years in prison and may be removed to a remote one.

She has been serving a 15-year sentence in Evin prison in the country’s capital since 2009.

The statement pointed out that her husband, Jafari Hatam, was summoned to a Ministry of Intelligence office for interrogation, but was not told why. He said that he was verbally abused and told that his wife may be transferred to a remote prison where she could face three additional years on top of her sentence. They told him that this will happen if she continued to write open letters about the thousands of political prisoners, including her siblings, that were executed without due process during the 1988 massacre.

His wife filed a formal complaint in 2016 and has since written several open letters seeking justice. She is calling for an official investigation into the 1988 massacre and wants to know who was behind the crime and where the victims are buried.

Amnesty International said: “To date, the authorities have not processed the complaint. Instead, they have resorted to various punitive tactics. They have refused to take Maryam Akbari Monfared to her medical appointments outside prison to receive adequate treatment for her rheumatoid arthritis and thyroid problems. As a result, she is experiencing severe pain in her legs. They have also repeatedly threatened to stop her family visits.”

Maryam Akbari Monfared was imprisoned in December 2009 on the charge of “moharebeh”, or “enmity against God”. All she had done was call her relatives who are part of the People’s Mojahedin Organization of Iran (PMOI) and had visited them on a single occasion in Iraq. In the five months following her arrest, her family had no idea of her whereabouts, and she was kept in solitary confinement. She was intensely interrogated and she was denied access to a lawyer.

Despite the absence of any evidence, the court found her guilty and she was not given a written judgement with details about the reasoning behind her sentence.

The judge told her during her trial that she was paying the price for the activities of the PMOI, which is an opposition group that has been banned by Iran.