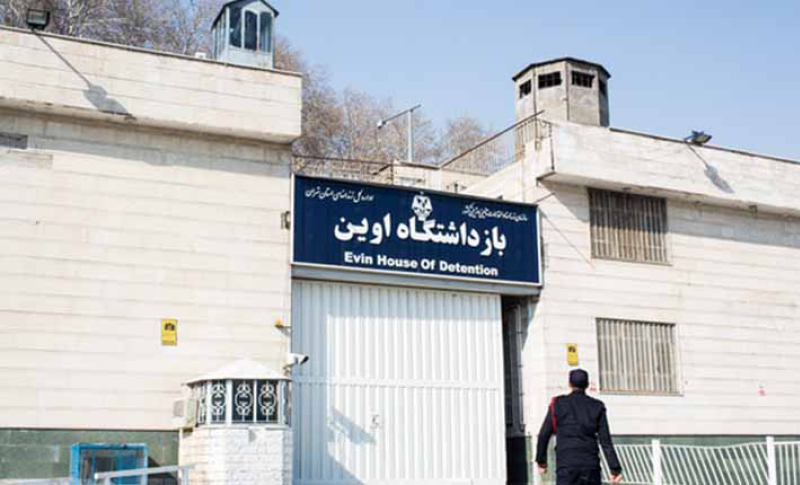 Both the US and Saudi Arabia have said that Iran is responsible for the attacks on vital Saudi oil installations over the weekend that knocked 5% off of global oil supplies.

In the aftermath of the attack, Iran’s Supreme Leader Ali Khamenei said that “Iran will never hold talks with America”, which is a continuation of his ongoing speeches about continuing ‘prudent resistance’ policy, which would include developing Iran’s missile program, maintaining the regime’s support of terrorism abroad, and blocking the protests inside the country. This is, after all, how Iran survived for 40 years.

Evidence of Khamenei’s approach can be seen in his decision to appoint 58-year-old Ebrahim Raisi, known as one of the perpetrators of the 1988 massacre of 30,000 political prisoners, mainly MEK members, as head of the country’s Judiciary; an appointment criticized by Human Rights Watch (HRW) and the US State Department.

Raisi said he wanted to reform the judicial system so that the Iranian people could taste “the sweet flavor of justice”, but six months after being appointed, pressure on civil rights activists and opposition groups has increased, judging by the 119% increase in the length and severity of sentences given to political prisoners.

At the same time, new waves of widespread pressure and suppressive measures have intensified against critics of the Regime.

Gholamreza Ziaei, the new chief of Evin prison in Tehran, has increased the repression of prisoners. Ziaei, who has been designated by the US Department of the Treasury’s Office of Foreign Assets Control (OFAC) for serious human rights abuses, is now responsible for ordering, controlling, or otherwise directing, continuing serious human rights abuses against persons in Iran.

Despite this, Iran’s protest movements are not declining. Dissidents have continued to stage demonstrations, with protesters feeling they have nothing to lose, even as security forces increase their crackdown.

On September 15, HEPCO workers in Arak held another protest rally to demand answers about the status as company shareholders. They were attacked by the Regime’s special guard forces and many were arrested, but the workers continued their protest for two more days.

In another instance, on September 16, defiant youths torched huge billboards of the Iranian regime’s Supreme Leader Ali Khamenei and the Islamic Revolutionary Guard Corps (IRGC) and Bassij bases in Karaj, Orumiyeh, Khoy and Makoo, and Roudsar and Rezvanshahr, as well as writing anti-government slogans on the walls and put up posters of the Resistance leaders. This has been happening for three weeks in 75 cities across Iran.

Iran Human Rights Monitor reported that Iran sentenced more than 31 activists, workers, and journalists to lashes and prison in August for participating in protests.