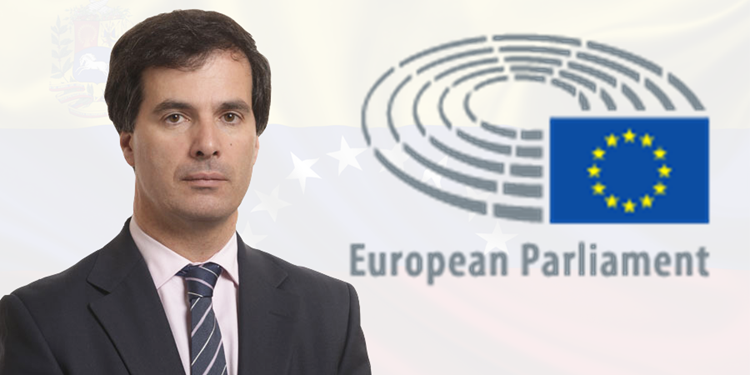 A prominent European politician has written a piece for United Press International (UPI) which lays out the threat Iran poses to the global community as well as its own citizens.

José Inácio Faria, a Portuguese member of the European Parliament (MEP), is one of the 270 MEPs who recently signed a statement condemning Iran’s blatant and systemic human rights abuses.

They called on Western governments, including the EU, to condition further relations with the Islamic Republic of Iran with progress on human rights and an end to executions.

He relayed the sobering facts on executions in Iran that have been stated in Amnesty International’s annual report on the death penalty. Iran not only continues to execute juveniles but they have the highest number of executions per capita. The UN Special Rapporteur on Human Rights in Iran, Ahmad Shaheed, announced that Iran executed nearly 1,000 people in 2015 alone; the highest in the past 27 years.

Faria describes how the Iranian morality police punish ‘deviant’ behaviour like the improper veiling of women and the forming/meeting of labour unions.

Iran has been identified as the world’s leading state sponsor of terrorism by the U.S. State Department, yet, last year, during the Iran nuclear deal, the USA referred to Hassan Rouhani’s regime as ‘moderate’.

Their interference in the Syrian civil war to prop up the Bashar al-Assad regime has only prolonged the struggle of the Syrian resistance.

Iran also continues to persecute its exiled citizens in Camp Liberty, Iraq, flouting of United Nations agreements. The Iranian dissidents have been stranded there since 2012, and Iran continues to blockade medical supplies and targets them with rocket attacks.

Faria, who is also a member of Friends of a Free Iran group in the European Parliament, said: “Iran’s fingerprints are also deepening in Iraq, where Iranian-backed Shiite militias have recently been accused again by international rights organizations of systematic torturing and killing of the Sunni population in the battle to take over Fallujah. This will further alienate the Sunnis and drive them toward extremist groups such as the Islamic State.”

Members of the Iranian resistance, including Maryam Rajavi, leader of the National Council of Resistance of Iran, will gather for a rally in Paris on July, 9.  There, they will call on politicians from around the word to recognise the plight of the Iranian people and demand an end to executions and torture in the state.

Faria said: “Iran’s human rights record is of global significance and it is very much the responsibility of Western nations to address that issue… if we refuse to respond to this situation, we will bear responsibility for the loss of innocent lives not only in Iran but also in Syria, Iraq and other places in the region where Iranian proxy fighters seek dominance.”