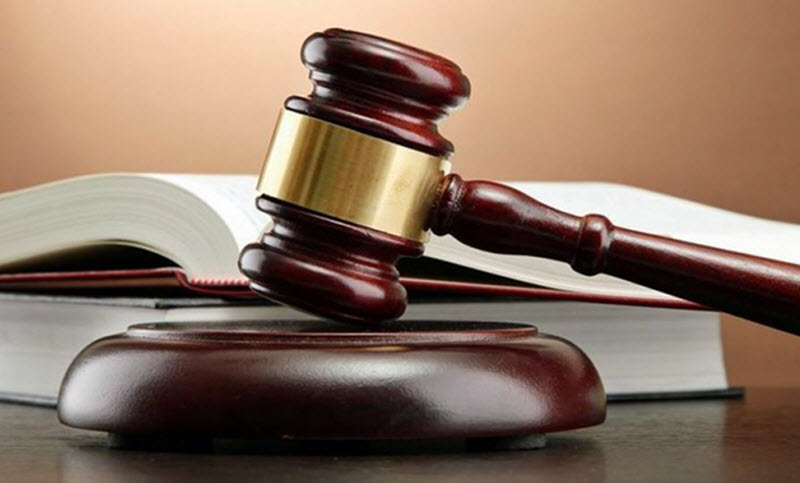 Islamic funerals follow fairly specific rites, though they are subject to regional interpretation and variation in custom. In all cases, however, sharia law calls for burial of the body as soon as possible, preceded by a simple ritual involving bathing and shrouding in a mortuary. This is then followed by prayer.

Because of sanitary issues, burial is usually within 24 hours of death, except in the case of a person killed in battle or when foul play is suspected. In those cases, it is important to determine the cause of death before burial.

Recently, a controversial sentence was handed down by the 6th Branch of the Khorasan Razavi Penal Court, in which a man was condemned to forced labor in a mortuary by Iran’s Judiciary in what many deem an inappropriate sentence in the northeastern province of Khorasan Razavi.

State-run ROKNA website reports that the man was sentenced to “180 hours of forced labor in a mortuary” for unintentionally shooting at a passerby with a shotgun.

The injured man did not press charges, but even with Iran’s complicated laws on shotgun ownership, the Judiciary charged the 28-year-old with illegal gun possession.

The initial sentence for young man was six months of prison. However, because of the circumstances of the crime, particular social conditions, and because the suspect was a first time offender, the six-month prison term was lowered to forced labor.

This sentence of “forced labor in a mortuary” proved controversial, because mortuary employees don’t view their work as a punishment. They consider such sentences as discriminatory and insulting to their work, and say that their job is not a “punishment”, but a service to the people. In fact, protests by mortuary employees had already occurred in a previous case.

The Islamic Labor Council of Behesht Zahra Cemetery Workers protested when a similar sentence was passed for a young woman who was condemned to two years of forced work in a mortuary for her participation in an extra-marital relationship with a man back in 2017. The woman was also sentenced to 74 lashes.

The labor council wrote in their statement, “Our job is a noble one and a symbol of service to the people. Such treatments violate our credibility and our work ethics.”