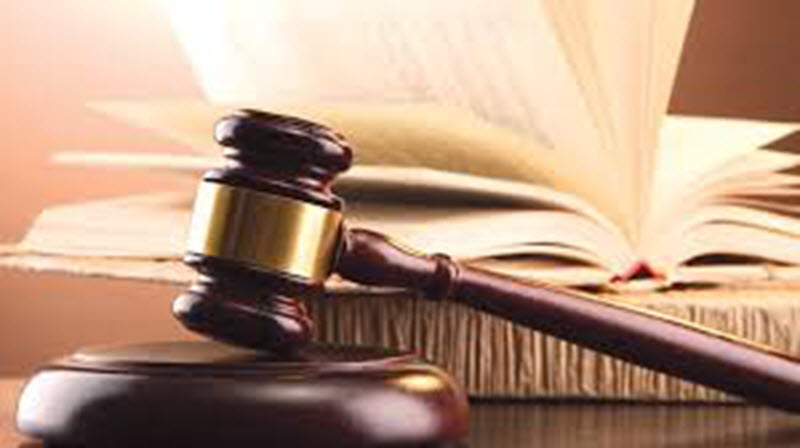 Today, Amnesty International published an analysis of changes that are being proposed to the laws that affect ordinary Iranians charged with the most serious crimes. The amended laws, if passed, will permit the prosecution to deprive detainees who are arrested on “national security” charges, as well as certain other serious criminal charges, access to a lawyer for 20 days, and could be extended to cover the whole investigation phase. Sentences that carry the death penalty or amputation punishments are included under the proposed amended laws.

The unpopular provision in the Note to Article 48 of the country’s Code of Criminal Procedure is believed by most to be flawed. That provision currently requires that individuals facing charges related to “national security” and certain other crimes must select their lawyer from a list of names approved by the head of the judiciary. Last June, Iranian lawmakers announced that this provision would be reformed, and that it would grant detainees access to a lawyer that they choose themselves.

Instead, the newly proposed amendment may deprive them of lawyers altogether.

Earlier this month, Iran’s legal and judicial parliamentary commission announced that it had a prepared a draft amendment to the law. It is expected that the law will be scheduled for a vote in Iran’s parliament in the coming weeks.

Those charged with “national security” offenses in Iran include:

Many of these people are merely practicing the peaceful exercise of their human rights, but are targeted because they disagree with Iran’s regime.

For decades, the Iranian authorities have failed to ensure that the right to access a lawyer is respected, particularly during the investigation phase.

Philip Luther, Amnesty International’s Middle East Research and Advocacy Director, said,“Denial of prompt access to a lawyer is a serious violation of the right to a fair trial in all circumstances, but it is particularly shocking in cases where individuals are at risk of being sentenced to severe or irreversible punishments such as execution, amputation and life imprisonment.

“This is a regressive piece of draft legislation which would effectively remove the right to a lawyer in a wide range of criminal investigations and contravene Iran’s obligations under international law.

“If passed by MPs it would be a crushing blow to Iran’s already deeply defective justice system and could further consolidate patterns of torture and other ill-treatment against detainees to extract forced confessions during interrogations International.”