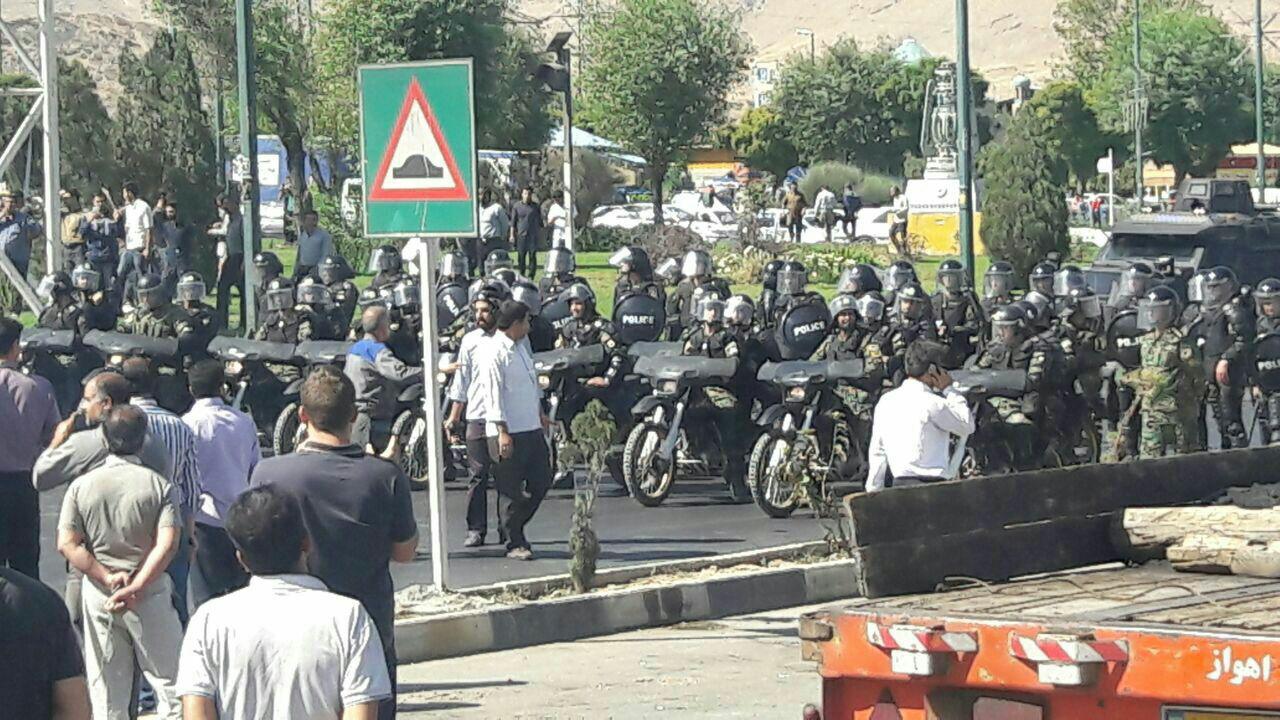 Workers at two factories, Azarab and Hepco, staged a protest on Tuesday, September 19. They gathered at two locations in the city of Arak. Workers of Azarab Company closed the main Arak-Tehran road. According to reports, workers of Hepco Company blocked Arak’s railway line.

The Iranian Resistance hails the brave workers of the Azarab and Hepko factories in the city of Arak, and calls on the general public to show solidarity. The Iranian Resistance also calls on the international organizations who defend the rights of workers to support the striking and protesting workers in Iran, as well as to take action for the release of detained workers and address their demands.

1800 workers of the Azarab factory gathered in the factory for the fourth day of their protests over non-payment of their salaries and benefits for six months. They demanded payment of their wages in arrears, their insurance and bank insurance payments, and resumption of operations. The workers, who own part of the company’s shares, also objected the general meeting of the company on September 17 and 18, saying that the law was “not observed” at the meeting.

Security Forces reportedly attempted to disperse workers with tear gas and clubs. Photographs and videos from the clash with anti-riot police have been published on several websites on the internet. There are also images of workers who have been injured on social media. One of the video clips released on social networks shows workers chanting “poor worker should not be beaten,” and “dishonorable; rapscallion” and also “innocent workers must be freed” and “mercenary go away.” 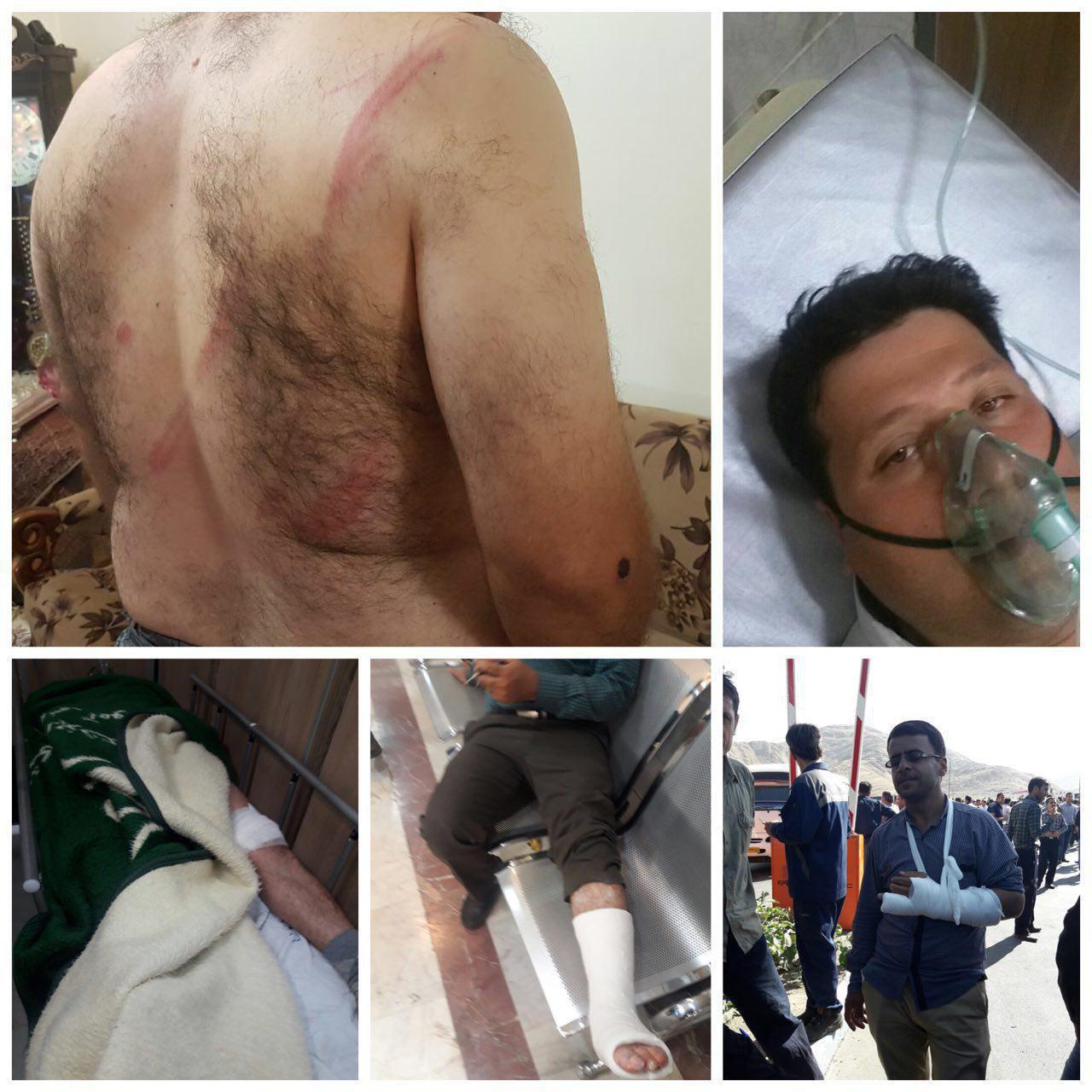 Workers from the two Hepko and Azarab factories have previously gathered several times before protesting their unpaid salaries, and while provincial authorities have repeatedly pledged to pay the unpaid salaries of these workers, the workers said that they did not fulfill these promises.

Azarab Industries Co. is a construction company based in Iran, which is active in the field of construction of industrial infrastructure, gas refineries, petrochemical complexes, cement factories and hydroelectric power plants.

900 workers from Hepco Company also gathered on the rail track route of Arak to Tehran. They have not been paid salaries since the last winter.

Hepco is one of the largest manufacturers of heavy equipment, such as road construction, mining, and agriculture machineries in the Middle East. The factory has been in operation for 42 years, but has undergone catastrophic decline over the past 10 years.

The factory, with a workforce capacity of 3000, employs only 900 workers, according to the news site of the Markazi province on November 1, 2016. The production capacity of this plant is 2000 heavy machinery machines, but its annual production is now 100 units. Imported machinery has replaced its production.

An article published by the National Council of Resistance of Iran (NCRI) names the Managing Director of the company as Bijan Namdar Zanganeh, who is the oil minister under Rouhani.

They NCRI also points out that Mohammad Hassan Asafari, a representative of the regime’s Majlis, asked on January 6, 2015, “while large factories such as Wagon Pars, Hepco, Azarab, and Machinery operate, what justifies the government to purchase more than 5,000 wagons from Russia, and the municipality of Tehran to purchase over 3,500 wagons from China?”