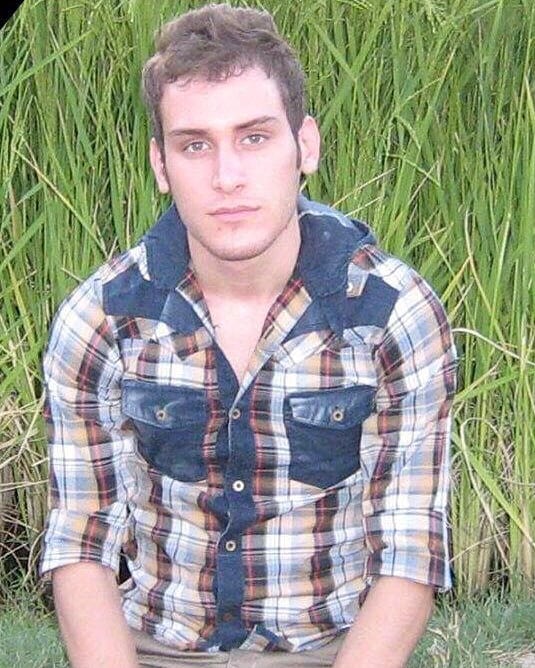 by Atousa Pilger
It has been reported that a young Iranian man has died on the offshore detention centre on the island of Nauru a few days ago. The site is a regional processing centre and is Australian run. Initial reports say that the 26-year-old Iranian asylum seeker died by suicide.

The young man known as Fariborz K has been on the island with his younger brother and his mother, and he was recently married.
The family was in the news a couple of months ago when the younger brother Ali called on the public for help. He has said that his mother Fazileh was suffering from serious illnesses – both mental and physical. He also indicated that this brother was going through a mental crisis.
Ali was calling for help because the people there are left to suffer on their own without medical help.
A health summary report by the IHMS stated that Fariborz was suffering from the effects of being held captive in Iran as a child and is still traumatised by the events.
Amnesty International responded to the news of Fariborz’s death, saying that it is “extremely sad and heart-breaking”. The organisation’s refugee researcher, Kate Schuetze, asked: “How many more people need to die before the government acts?”
She said that Fariborz’s death is the second one to occur in the past few weeks on Australia’s offshore system (a refugee on Manus Island died at the end of May), and the twelfth since the system was initiated.
She added: “Australia’s reckless and cruel refugee policies continue to endanger lives and must end immediately. The fact that this man and his family have spent the last five years living in a tent in an Australian-run detention centre on Nauru is in itself disgraceful. He came to Australia seeking protection, a request that was denied, and was instead detained in appalling and inhumane conditions on the remote island. There must be an independent, impartial, prompt and effective investigation into this man’s death. The Australian government must bring all refugees and people seeking asylum to Australia immediately, or to a safe third country, and offer them the protection they need and deserve.”
The National Council of Resistance of Iran (NCRI), the main opposition to the Iranian regime, has also commented on the news of the recent deaths. It condemned the treatment of asylum seekers from Iran, including their transfer to Nauru Island, and it reminded the Australian government that it is responsible for the lives of these people.
The NCRI, which is holding its annual Free Iran rally in Paris on 30th June, reminded us that the asylum seekers there have fled some very difficult situations in their home country and have found themselves in a position where they could no longer tolerate living there. However, they have now been met with further intolerable and inhumane situations.
The NCRI also highlighted that several other Iranian refugees had been unable to bear their situation and committed suicide. It called on the European Union and the UNHCR to act immediately to stop the mistreatment of asylum seekers.