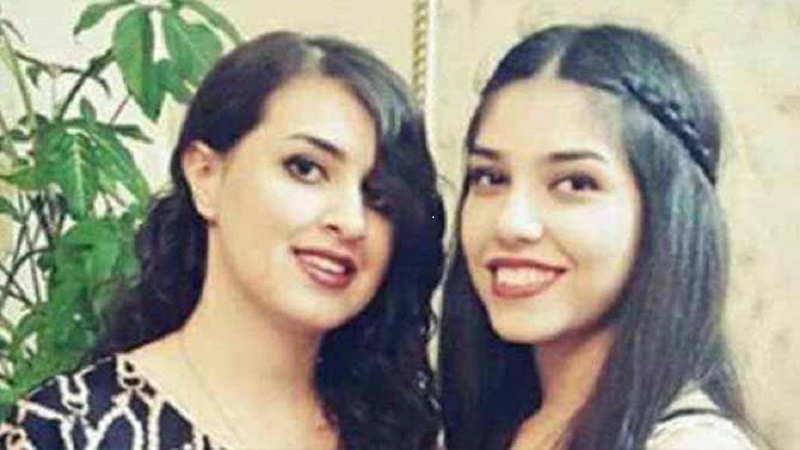 Two Iranian Baha’i women have been sentenced to a total of 12 years in prison by the Revolutionary court of Kerman.

Kimia Mostafavi and Kiana Rezvani were each sentenced to five years in prison for their “membership in Baha’i community”, despite the Iranian Regime regularly claiming to Western governments that they respect religious freedom, and one year in prison for “spreading propaganda against the state in favour of opposition groups”.

If the Appeals Court upholds these sentences, Mostafavi and Rezvani will each serve five years behind bars because Article 134 of the Iranian Regime’s Islamic Penal Code states that, in cases involving multiple convictions, the maximum punishment should be for the charge that carries the heaviest sentence.

The two women were arrested by the state security forces on January 19, 2019, and released on bail five days later.

Rezvani had previously been deprived of an education due to her religion, something the Regime do frequently to members of the Baha’i faith. She had completed the National University Entrance Exam and her file was then flagged on the National Organization for Educational Testing as ‘deficiency on file’. This is how Baha’i students are often flagged by the Regime to prevent them from continuing their studies.

In a related matter, an Iranian Baha’i woman from Ahvaz, which is the capital of the south-western Khuzestan Province, has been sentenced to one year in jail by the Revision Court of Khuzestan Province, despite already being in jail. Mitra Badrnejad was arrested on March 3, 2018, temporarily released on bail and subsequently sentenced to five years in prison in 2018.

The Iranian Regime considers Baha’is to be heretics with no religion, so it sees no reason why they should be given protection. There are widespread, systematic attacks on Baha’is and other religious minorities, including intimidation, persecution, arbitrary arrests and detention, denial of access to education and incitement to hatred, by the Iranian Regime.

In December 2018, the United Nations General Assembly approved a resolution (passed by its Third Committee) that calls upon the Iranian Regime to “release all religious practitioners imprisoned for their membership in or activities on behalf of a recognized or unrecognized minority religious group, including the remaining imprisoned member of the Baha’i leadership”. This has clearly been ignored.