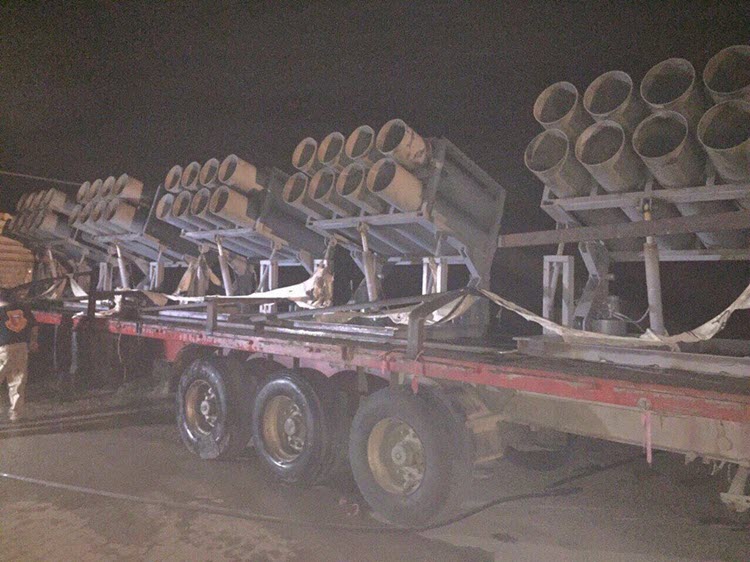 Harriet Sinclair has written an article for the International Business Times in which she discusses the recent attack on Camp Liberty in Iraq. She explains that over 40 people were injured after the camp was bombarded with missiles, following an eight-day blockade that prevented food and medication from entering the camp.

Camp Liberty, a former US military base near Baghdad, is where members of the People’s Mujahedin Organisation of Iran (PMOI/MEK) reside since they were exiled from Iran after the Islamic revolution in 1979.

Sinclair explains that Camp Liberty has been targeted by “forces loyal to Tehran” numerous times in past few years, causing many fatalities and leaving hundreds of people wounded. In 2013, 12 Camp Liberty residents lost their lives and more than 170 were wounded in three separate attacks. Just last year a rocket attack claimed the lives of another 20 residents.

The National Council of Resistance of Iran (NCRI) say that militias affiliated with the IRGC Quds Force, a special unit of Iran’s Revolutionary Guards, are responsible for the missile bombardment. They have called on the UN Security Council and the European Union to condemn the attack.

Mrs Maryam Rajavi, the President-elect of the NCRI, spoke about the heroic perseverance of the residents of Camp Liberty and wished those who were wounded a speedy recovery. She said that the attack shows that the Iranian regime is clearly terrified of PMOI/MEK and the Iranian Resistance and sees them as an existential threat.

Sinclair also emphasises that the NCRI have for a long time voiced their concern about the horrendous living standards at Camp Liberty. They have on numerous occasions pointed out that the camp has been designated a temporary transit location, not a refugee camp, in order to avoid having to meet the minimum standards for refugee camps.