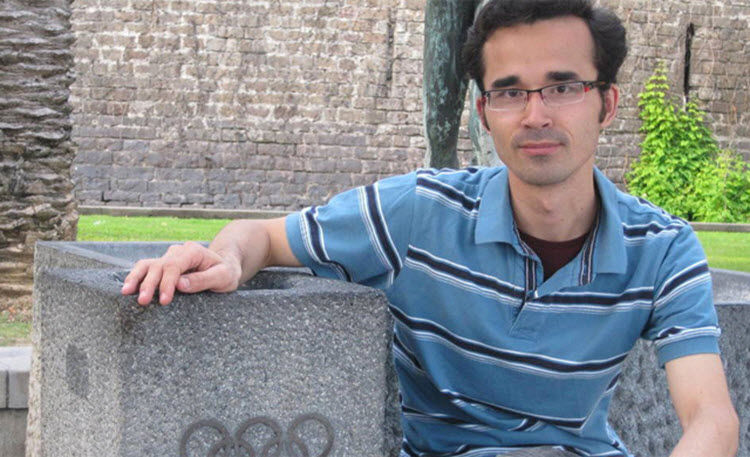 Omid Kokabee, an experimental laser physicist at the University of Texas, had his right kidney removed on 22 April; he was diagnosed with advanced kidney cancer after years of medical neglect.

According to Amnesty International, Mr Kokabee will need specialised post-op care and cancer treatment in a hospital; returning to prison will put his life in jeopardy.

He was arrested in 2011, whilst visiting family in Iran. He was accused of colluding with a hostile government (USA) and threatening national security. Mr Kokabee denied these charges but was sentenced to 10 years in prison.

There is a campaign to free him: http://freeomid.org

Full text of Amnesty International’s 17 May 2016 Urgent Action on the case of Omid Kokabee.