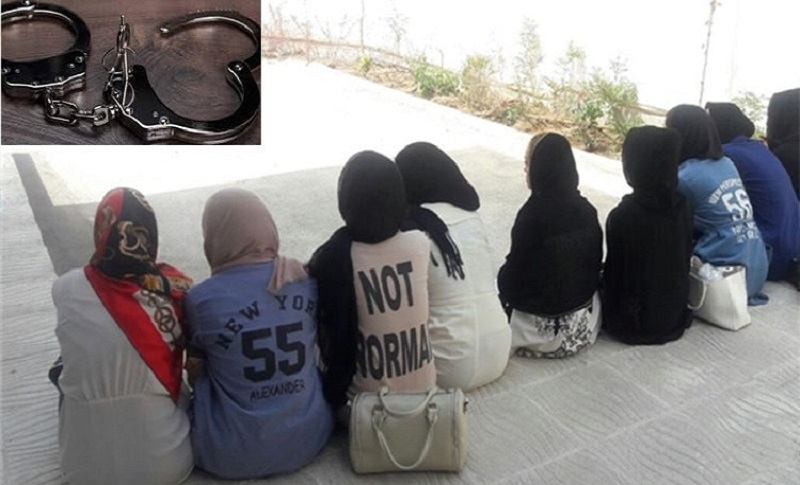 Based on a report by state-run Rokna news agency, Gholamali Sadeghi, the head of the judiciary in Khorasan Razavi province, said, “Moral Security Police arrested more than 50 persons in a night party on Thursday, in the vicinity of Mashhad city in Iran.”

According to the state news agency Tasnim, an Iranian Revolutionary Guard Corps (IRGC) Basij official in Qeshm announced, “In the last few days, in a joint operation, intelligence forces, county police and IRGC’s Basij in Qeshm arrested 15 girls and boys who wanted to prepare a night party in Qeshm city.”

It is worth noting that in the past months, the Iranian regime has been regularly breaking into homes and arresting people under the pretext of preserving order and fighting corruption. Having private quarters is one of the most basic universally recognized rights. By interfering in the privacy of Iranian families, the regime and its security forces are persecuting the people and taking away what little means of joy they have.

The regime cracks down on anything it deems incompatible with its strict religious rules. Of especial concern are religious and ethnic minorities, who are regularly deprived of holding their cultural ceremonies and celebrations under the excuse of being in violation of the regime’s so-called “Islamic” rules.