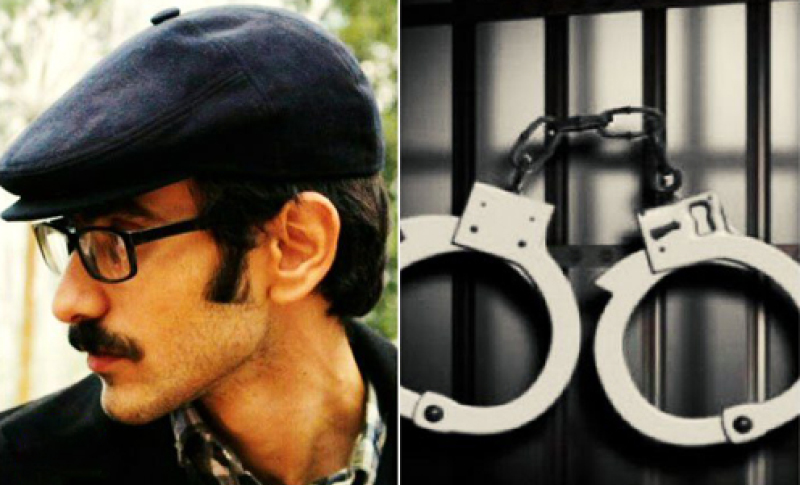 Pedram Pazireh, an Iranian student activist, has been sentenced to seven years of imprisonment and 74 lashes by the Tehran Court of Appeal, local sources reported on 18 September 2019.

He was also sentenced to two years of a travel ban and forbidden from membership in groups and parties. His appeal was denied by the Iranian regime’s court in order to put more psychological pressure on the prisoner.

Pedram Pazireh is the vice president of the Student Union of Tehran University. He was arrested during the nationwide uprising in December 2017.

The observer group Iran Human Rights Monitor (HRM) published a report on 12 September 2019 on how torture and corporal punishment are mandated by the law in Iran.

“The clerical regime has invented more than 70 methods of torture, including severing hands and feet, gouging eyes, pressing prisoners’ heads with a vise, and rape (against both women and men),” said the report.

The report indicates that during protests that began on December 2017, “dozens of prisoners were tortured to death in Iranian prisons with the regime claiming that they were drug addicts who had died in prison due to lack of drugs or had committed suicide.”

In 2018, at least 121 persons were sentenced to flogging and 11 individuals were flogged in public or in prison and eight individuals died under torture.

In the first eight months of 2019, the statistics did not change much. At least 100 people received flogging sentences and 11 individuals were flogged and six others died under torture. Four other prisoners died as a result of the denial of medical treatment.

“The Iranian regime is infamous for torturing and executing opposition members and dissidents. They executed or tortured to death thousands of persons affiliated with opposition groups during the 1980s,” the report continued. In 1988 more than 30,000 political prisoners, mostly members and sympathizers of the People’s Mojahedin Organization of Iran (PMOI/MEK) were executed within a few weeks. The survivors of this massacre say it was the “darkest period in Iranian prisons with the most brutal forms of torture, one of which was the systematic rape of female political prisoners before their execution.” 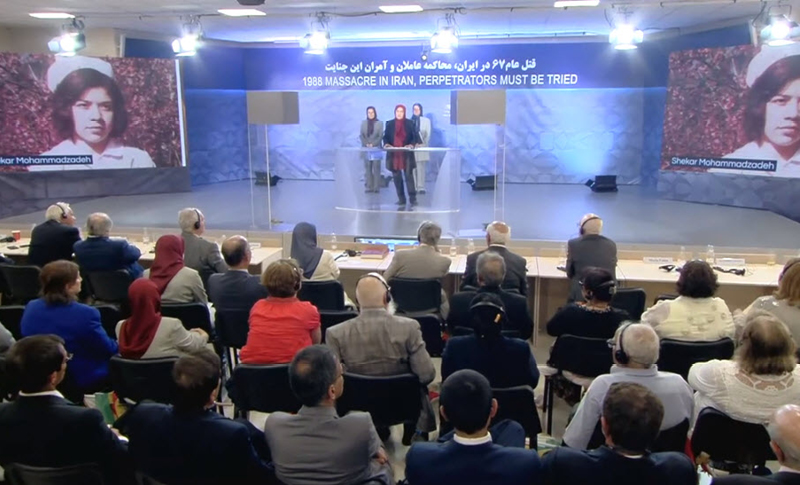 Survivors and witnesses of Iran’s 1988 massacre gave a testimony about the crimes they witnessed at a conference entitled “Call for Justice for 1988 Massacre” at the MEK’s headquarters ‘Ashraf 3’ in Albania on 15 July 2019.

“I was in the regime’s prisons for six years. The Revolutionary Guards (IRGC) arrested me while I was pregnant. I was taken to Evin Prison and the torture chambers. I was transferred to Ward 209. In the cell, I saw four torturers torture my husband in front of me. They also tortured me in front of him,” said Kobra Jokar one of the witnesses.

All the inhuman crimes of the Iranian regime of the past continue today. 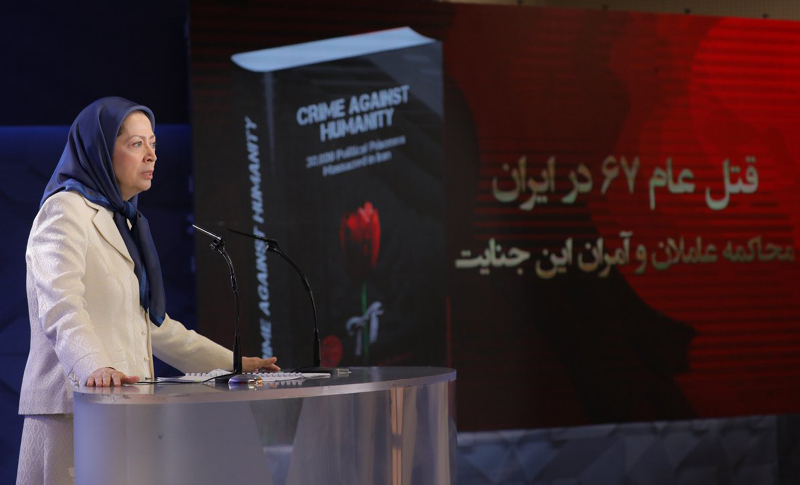 Maryam Rajavi, President-elect of the National Council of Resistance of Iran (NCRI)

Mrs. Maryam Rajavi, the president-elect of the National Council of Resistance of Iran (NCRI), said at a conference in Ashraf 3 that “over the past 40 years, 120,000 persons have given their lives for the cause of freedom. That includes the 30,000 people who were massacred in 1988 for insisting on their political identity as a member of the Mojahedin. Another half-a-million people were arrested and viciously tortured.”

“There is no doubt that freedom will prevail over dictatorship. The Iranian people’s moment of liberation is fast approaching,” Mrs. Rajavi continued.