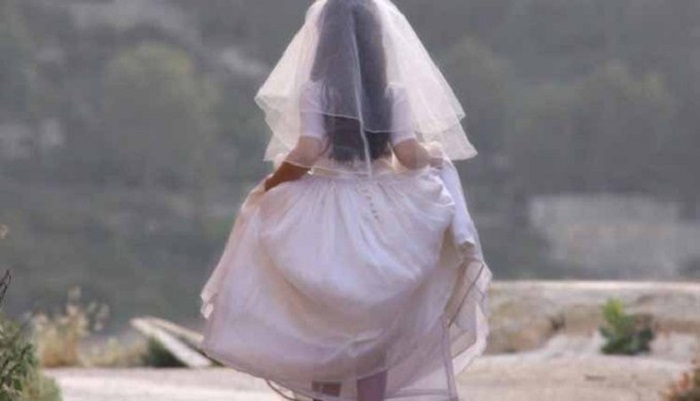 The National Council of Resistance of Iran (NCRI), and the People’s Mujahedin of Iran (PMOI / MEK Iran), reported that early marriage in Iran is one of the most visible manifestations of the mullahs’ misogynistic rule’s violence against women.

Sima Ferdowsipour, a psychologist and university lecturer in Tehran, has made some of these claims.

She believes that girls should marry when they are 21 years old or older. She went on to say that marriage before the age of 20 should be prohibited owing to its harmful consequences.

Childbirths among mothers under the age of 15

According to the state-run Tabnak website on February 5, Iran’s National Statistics Center reported 7,323 marriages of girls aged 10-14 in the spring of 2020 and 9,058 marriages of the same age in the summer of 2020.

In the summer of 2020, the National Statistics Center recorded 364 childbirths among mothers under the age of 15.

“If the same rate continues in the last quarter of last [Iranian] year [winter 2021], in total we can say that the number of children married in [the Iranian year] 1399, compared to [the Iranian year] 1398, has increased by about 12 percent,” reported state news agency ROKNA on July 25, 2021.

Mohammad Reza Mahboubfar, a social harm researcher, commented on statistics from the National Statistics Center: “This is the tip of the iceberg of statistics related to early marriage. The actual number of children married is 5 to 6 times the announced number,” as per the state-run ROKNA News Agency on July 25.

A considerable proportion of these forced weddings, which are not recognized due to families’ reluctance to come forward, include girls under the age of 14. To tackle the situation of child marriage, Mahboubfar stated that “this issue should be criminalized in the country’s laws.”

The need of preventing early marriage

Many social advocates have emphasized the need of preventing early marriage. However, Iran has never approved a law prohibiting child marriage, and the number of child weddings in Iran is still “roughly 30% higher than the global average.”

The situation of underage marriage in Iran is exacerbated by rising poverty and high inflation rates.

“In the last four months, the price of housing and basic goods in Iran has increased by an average of 10% to 15%, resulting in a rise in the poverty line,” says Mohammad Reza Mahboubfar.

Drought has resulted in a water shortage and increased unemployment among village farmers and ranchers, increasing poverty and hardship. According to the state-run ROKNA news agency, the current circumstance creates a foundation for the surge in early marriage.

Villagers in border provinces are forced to migrate to the central areas, particularly metropolises, due to a lack of water. The migration of rural populations to cities has resulted in a rise in the number of individuals living in slums. Living on the outskirts of a city carries a slew of social ills with it.

The country’s border provinces have the greatest percentage of child marriage. Some families in these provinces have forced their young daughters to marry due to economic and livelihood concerns.

Early marriage is no longer a cultural issue in Iran; rather, it has become a societal disaster as a result of the mullahs’ policies.