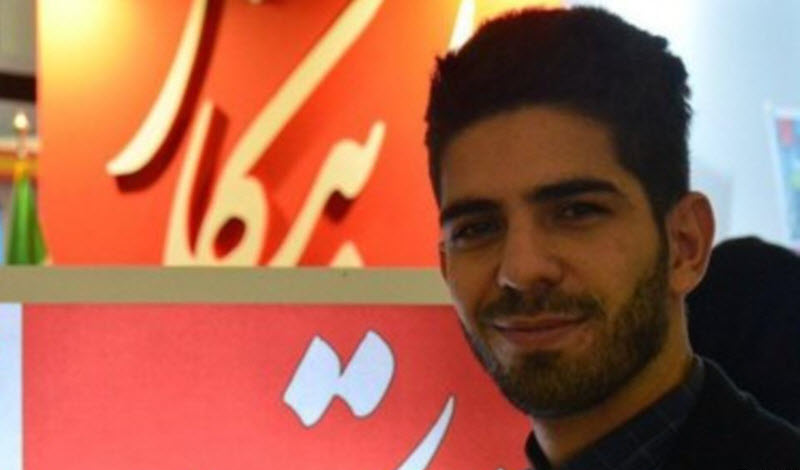 The Iranian Regime has arrested a journalist for allegedly insulting Imam Hussein, one of the most respected and revered figures of the Shiite faith and the Islamic republic, according to a report from a news agency linked to the mullahs’ judiciary.

On Thursday, October 25, Mizan Online reported that Pouyan Khoshhal was arrested for insulting Imam Hussein and other Imams as he tried to leave the country on Wednesday.

According to the official Shiite narrative, Imam Hussein was the grandson of Prophet Mohammed who died in the seventh century while refusing the Caliph Yazid’s right to rule the Islamic world.

The controversy stems from an article that Khoshhal wrote on October 21 to commemorate Ashura, an annual event to mark Imam Hussein’s death, which is one of the holiest days in Shiite Islam. In the piece for Ebtekar daily, Khoshhal wrote that Imam Hussein passed away on that date, rather than using the officially accepted phrase of “martyrdom” to describe his death.

Mizan wrote that this report garnered “considerable outrage and criticism”, while the Iranian judiciary announced that “reports by the people” had drawn their attention to Khoshhal’s article and his previous insults towards other Imams on social media.

The article on Ebtekar’s website has since been amended and its editor in chief, Reza Dehaki, has apologised to anyone who was offended. Mizan quoted him as saying that the paper has cut ties with Khoshhal.

In a similar case, journalist Mir Mohammad-Hossein Mir-Esmaili was sentenced to 10 years in prison in August for “insulting” Imam Reza, one of the 12 revered figures of Shiite Islam. He was arrested in April 2017, while trying to leave the country.

Freedom of the Press

Iran is listed by Reporters Without Borders as one of the most oppressive countries in the world in terms of freedom for the press. In fact, it comes 164th in the RWB 2018 World Press Freedom Index, with the charity reporting that the Regime has kept a tight grip on the country’s media outlets since it came to power in 1979 and that it keeps up a constant persecution of independent journalists, citizen-journalists, and media outlets.

RWB wrote: “The media that are still resisting increasingly lack the resources to report freely and independently. As a result, it is the citizen-journalists active on social networks who are now at the centre of the battles for freely-reported news and information and for political change in Iran.”