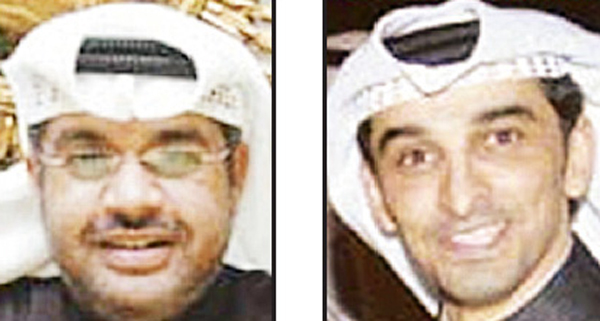 Stop Fundamentalism – Iran arrested a Kuwaiti TV reporter and his cameraman on November 11, says Reporters without Borders.  The journalists were arrested in the Iranian southern city of Abadan on charges of spying and entering the country illegally. The two journalists, Adel Al-Yahya and Raed Al-Majed, work for Al-Adalah television station which apparently is owned by a Shiite businessman close to Tehran, says the right group.

“The two men work for a privately-owned TV station and were making a program of a social nature,” said a Kuwaiti official to AFP rejecting Iran’s allegation that the two were involved in espionage activities against Iran.  He stressed that they had entered Iran holding a visa.

Kuwait says it maintains contact with Iranian authorities to see their release as soon as possible.

Reporters without Borders also protested the imprisonment of an Iranian journalist and documentary film-maker Hassan Fathi on November 12, for his phone interview with BBC Persian language program about the missile site explosion that left 17 IRGC personnel including a high ranking missile export dead.

In its statement, Reporters without Borders condemned the arrests and what it called the “systematic harassment of detained journalists’ families.”

“We call for the immediate release of all imprisoned journalists and netizens and an end to the harassment of the families of those detained,” the organization said.

The Iranian embassy in Kuwait rejected that the two were arrested for espionage but because they were engaged in activities not permitted to foreign nationals carrying a visa and for violating their tourist visa rules.