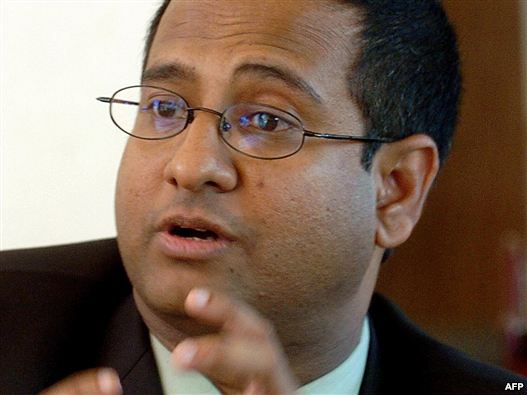 Stop Fundamentalism, 4 September 2011 – A group of human rights activists in Iran are calling on international community to form a truth finding committee in order to investigate the 1988 massacre of political prisoners in Iran, reports HRA news agency on the 23rd anniversary of incident.

During the summer of 1988, on a religious decree issued by the late Ayatollah Khomeini, the leader of the 1979 Islamic Revolution in Iran, thousands of political prisoners were executed during a period of less than two months.

Those executed were mostly from among the supporters and members of the main Iranian opposition group, the Mujahedin-e Khalq (MEK) Organization.  The MEK estimates the number of executions at about 30000.

During the said period, political prisoners were executed in groups and mostly were buried in mass graves without any means of identification.  Many families of the victims are still unaware of the location where their loved ones have been buried.

The executions aimed to physically wipe out the MEK from Iran’s political scene.  The group later took refuge in Camp Ashraf Iraq.

Part of the religious order by the Ayatollah Khomeini stated that, “those in jails all over the country who continue to insist on their political stance, are Mohareb (one who wages war on God) and are condemned to execution.”  The order clearly stressed on the speed the mass exactions were to be carried out.

Most executions of MEK and their supporters took place without any due process of law.  Kangaroo courts condemned prisoner to death in matters of minutes before the prisoner was taken for execution.

Jeffery Robertson, a well-known law expert, calls the mass executions to be the most horrifying incidents following the World War Two Genocides.

The right group called on the United Nations Human Rights Council to stop ignoring the 1988 massacres and establish an investigating commission on the subject.

The group also calls on Mr. Ahmed Shaheed, the UN Special Rapporteur on the human rights situation in Iran to start a comprehensive look into finding those responsible for the crime.